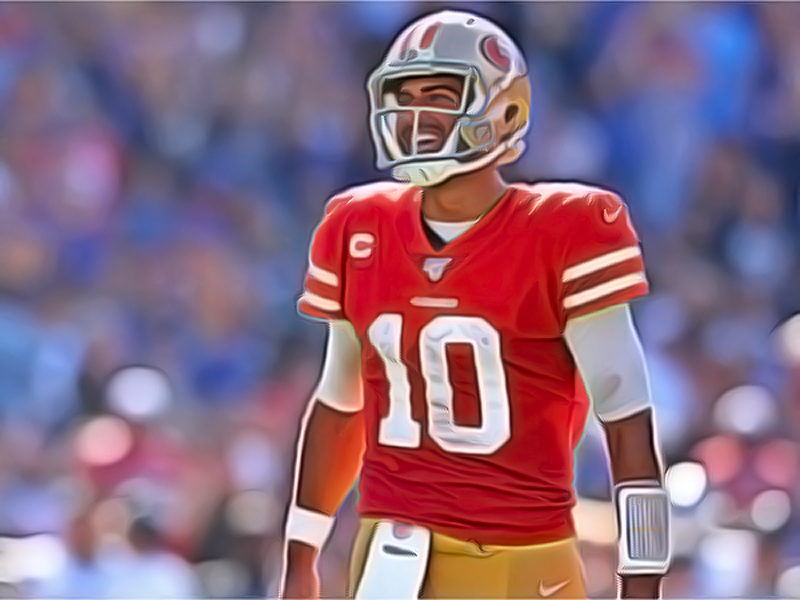 We’re continuing our series of articles on updated NFL lines at the Winning Poker Network Sportsbooks.
The last two days we looked at the Super Bowl and AFC future odds. Today we finish with the NFC.
Here are the top-10 favorites:
1. San Francisco 49ers (+386)
2. New Orleans Saints (+481)
3. Tampa Bay Buccaneers (+500)
4. Dallas Cowboys (+868)
5. Seattle Seahawks (+953)
6. Philadelphia Eagles (+1104)
7. Minnesota Vikings (+1457)
8. Green Bay Packers (+1709)
9. Los Angeles Rams (+1811)
10. Atlanta Falcons (+2114)
When we looked at the AFC odds yesterday, Kansas City and Baltimore were in their own tier at the top
(both +238). No other team was ever lower than +1100. Contrast that to the very competitive NFC
where there are five teams at +953 or below. And Philly is not far behind (+1104).
Sure, San Francisco (+386) deserves to be the favorite after almost winning the Super Bowl last year.
New Orleans (+481) is also a strong pick in what is likely quarterback Drew Brees’ last year. Tampa Bay
(+500) is the third team in the top tier, although I believe they’re overrated with money coming in purely
on Tom Brady’s old rep.
The second tier of teams is Dallas, Seattle and Philadelphia. It wouldn’t shock me if any of them won the
conference and they all provide good odds value.
And to show how deep the NFC, you can look at Green Bay. The Pack are a great payoff value at +1709.
Remember, this is a team that went 13-3 last year and made the NFC Title Game. And they still have
Aaron Rodgers, even if he is a little annoyed at the front office after taking a quarterback (Jordan Love)
in the first round. 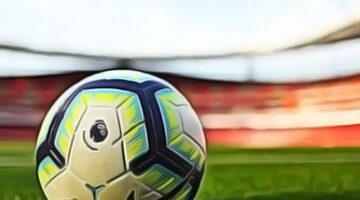 Premier League soccer to kick it back up next month 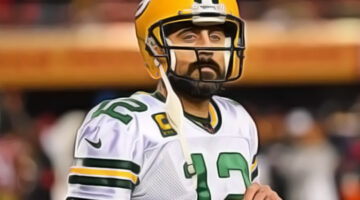 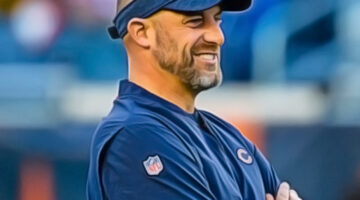 One of the issues of the shortened NFL offseason, and virtual learning, has been the… 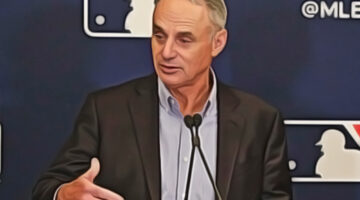 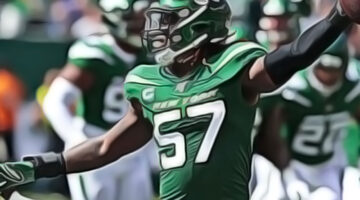 NY Jets’ Jamal Adams could be on the trade block

The saga between the New York Jets and their star safety, Jamal Adams, has reared… 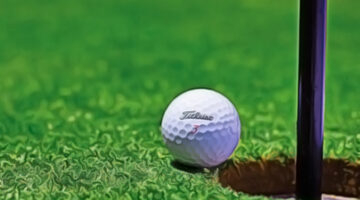