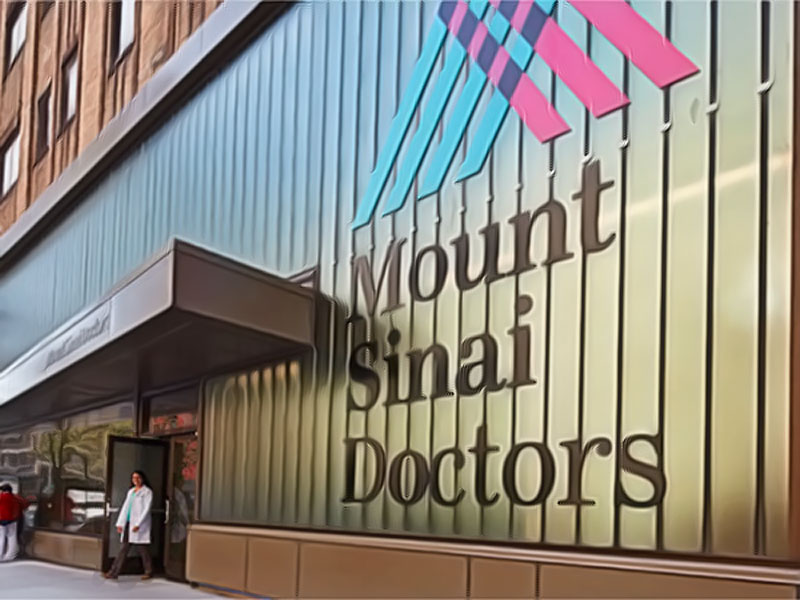 Just two weeks after teaming up with Ben Affleck, Matt Damon, Tom Brady and more for a celebrity poker tournament and donating $1 million to feedingamerica.org to support foodbanks in the U.S. diminished by the effects of Covid-19, Americas Cardroom is hosting yet another celebrity event.

Americas Cardroom CEO Phil Nagy, who was exclusively interviewed by Poker.org about the recent push by the poker site to support these types of philanthropic efforts, had this to say: “We’ve been approached by a number of charities and we’re looking to do our part where we can while we all deal with the tough times brought on by COVID-19. We feel privileged to have found a way to contribute and raise some money for those who need it.”

On Saturday, April 25th at 2pm ET, Americas Cardroom will host the ‘All in For Mount Sinai Virtual Poker Tournament’ which was organized by David Zaslav, President and CEO of Discovery Inc.

Zaslav recently conducted an interview speaking about this philanthropic effort through this tournament.

The tournament announcement was made by none other than famed golfer Tiger Woods via Twitter:

My friend @DavidZaslav, CEO of @DiscoveryIncTV, is hosting a charity poker tournament to raise more than 1M for the frontline COVID-19 hospital workers at @MountSinaiNYC—a great cause. The game happens this Saturday, April 25, at 2pm ET. (To donate, visit https://t.co/I6XAZDSruP) pic.twitter.com/Mh2T6Jaqaw

100% of all proceeds go directly to Mount Sinai with Zaslav donating $500,000 along with a $100,000 donation from Americas Cardroom. Celebrities and associates of Zaslav will also be making donations throughout the broadcast with the aim to raise over $1 million for the frontline health care of the Mount Sinai hospital COVID-19 response team.

Some of the confirmed participants include Bobby Flay, Bryan Cranston, Jesse James, Lorraine Bracco, Cheryl Hines, and Boris Becker. The event will be streamed live on the Americas Cardroom Twitch.tv channel https://www.twitch.tv/americascardroom/.

Throughout the broadcast, celebrities will be calling into the commentator booth via zoom and interacting with one another on live stream.

If you would like to donate to support the hospital workers at Mount Sinai NYC, please visit allinformountsinai.com. 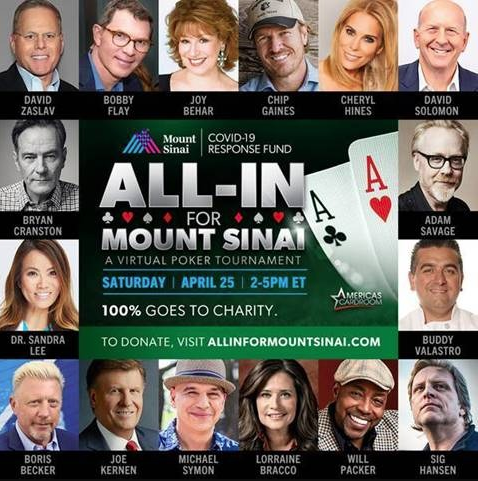 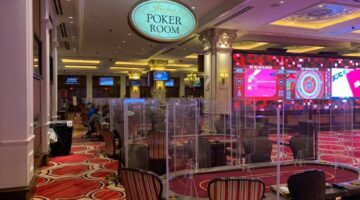 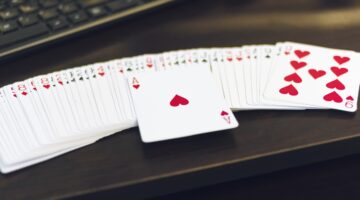 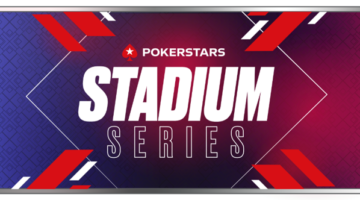 Parker 'tonkaaaa' Talbot picked up his second win of the PokerStars Stadium Series, taking down… 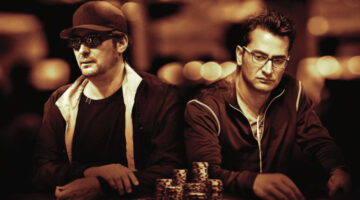 Phil Hellmuth rallied from a massive chip disadvantage to defeat his friend and rival, Antonio… 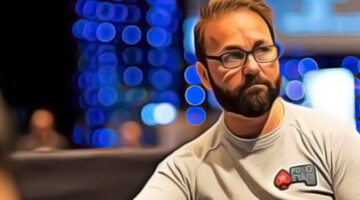 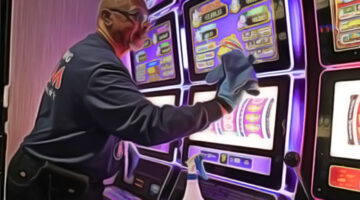