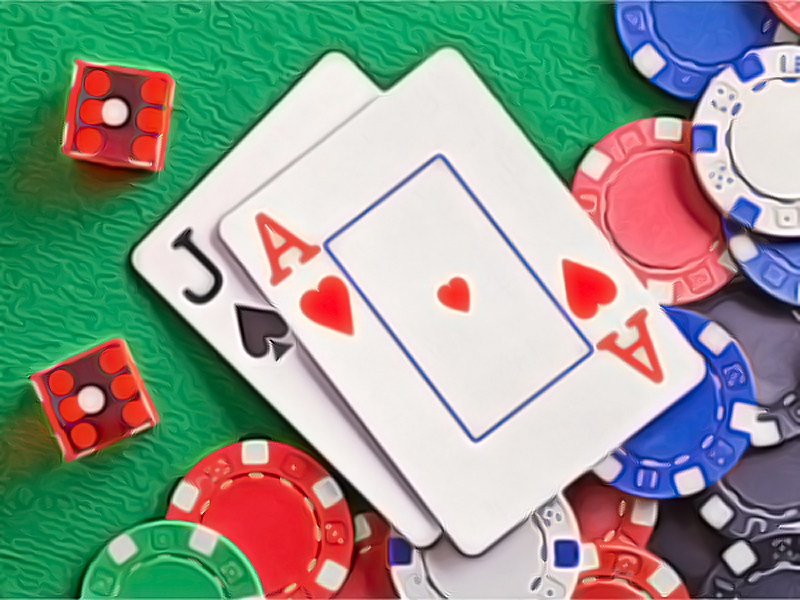 Atlantic Lottery Corporation, which oversees gambling in the Atlantic provinces of Canada, let go 61 employees on Wednesday, attributing the cut to COVID-19 and business challenges that require the organization to urgently transform.

But it appears something bigger is at play — offshore iGaming websites that compete with the government’s own land-based casinos and its regional lottery.

“We think that there’s at least a 20 per cent increase on an annualized basis with that number, and maybe more. So it’s a problem and it’s getting worse,” said Chris Keevil, CEO of Atlantic Lottery Corporation.

Keevil notes that the offshore sites, located in places like Gibraltar, Isles of Man, the Caribbean, and Central America are able to market themselves through digital channels and often broadcast TV, with an offer to players to enjoy free registration and free games.

While the Atlantic Lottery Corporation doesn’t run its own online gaming site, its website includes a Play Online tab. However, the service is limited to playing lottery games online.

Other provinces have successfully created their own provincial online gaming sites, including PlayNow in British Columbia, which offers players online casino and poker games. 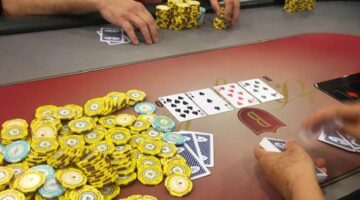 Poker players in Los Angeles are still waiting for a place to play nearby, and… 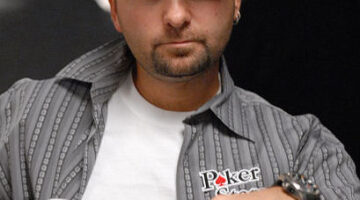 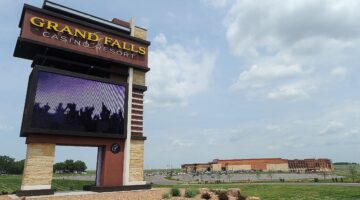 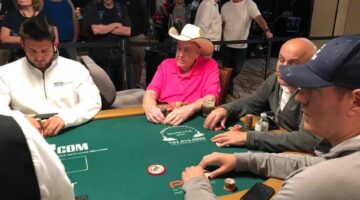 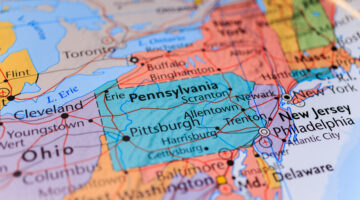 The latest on the potential reopening of live poker rooms; launch of new online platforms… 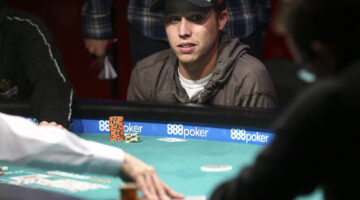 Ian "APokerJoker2" Steinman was the top performer, based on a point system, in the recently…