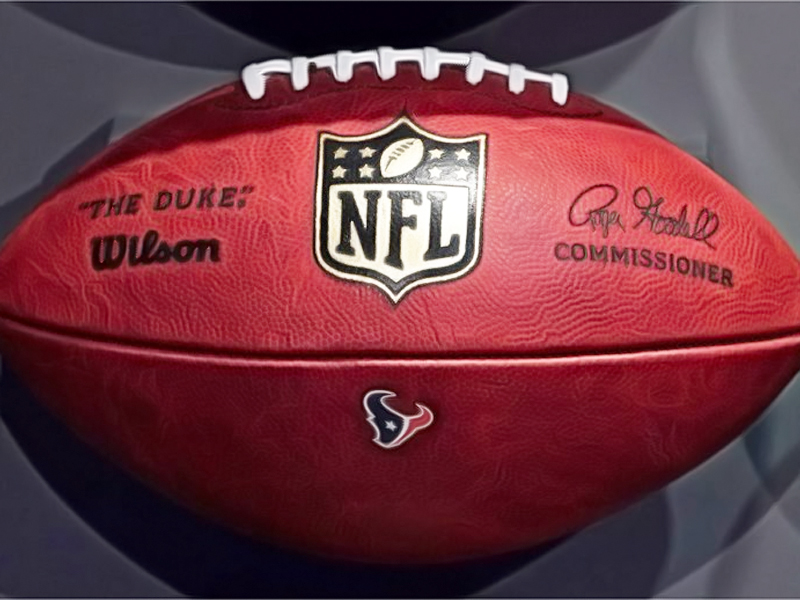 As reported by The Athletic yesterday, the NFL is weighing the option to ask fans to sign a coronavirus-related waiver in order to enter a team’s stadium when the season starts. Of course, this scenario depends on whether or not people are allowed to visit sports venues at all. For instance, New York State currently has a prohibition against fans attending games or gathering outside stadiums.

If New York’s safety rules for mass gatherings remain in place for the 2020 NFL season start, it will directly affect the revenue of the Buffalo Bills. “No live audience, fans, or spectators are allowed to attend or permitted to enter any professional sports venue, even if an outdoor venue. Prohibit fans from congregating outside the venue and implement a security plan to safely disperse any individuals that gather outside of the venue,” states “Phase 4” of New York’s regulations regarding physical distancing.

As for the rest of the country, a waiver is expected to be sent to the teams at some point next week. According to The Athletic, the fans who sign this waiver will forfeit their right to sue the league if they end up with COVID-19 while attending an NFL game. Also, the signing of this waiver will be done electronically to keep in line with social distancing measures. This just one of the many changes the league is planning to implement when the season kicks off. Other measures could be the mandatory use of facemasks and cashless operations in the stadiums, which, according to the report, are still being considered.

Last night’s NBA games were exactly what all basketball fans would have expected Finally, last…

Bucks will be shorthanded vs. Celtics for Friday opener

The NBA restarts their regular season tonight with a doubleheader, including a great battle between… 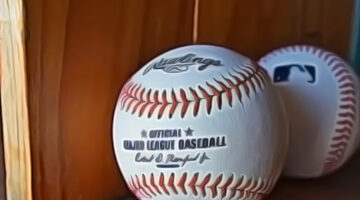 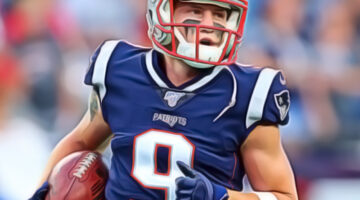 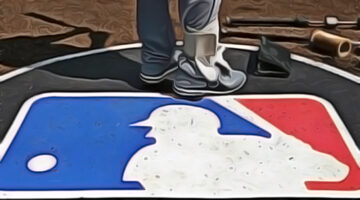 If MLB needs a bubble, they have an invitation waiting in New York 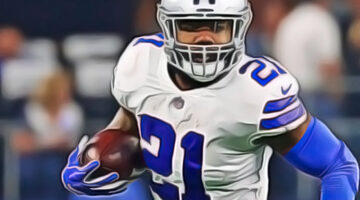 NFL players are jumping ship ahead of the season start