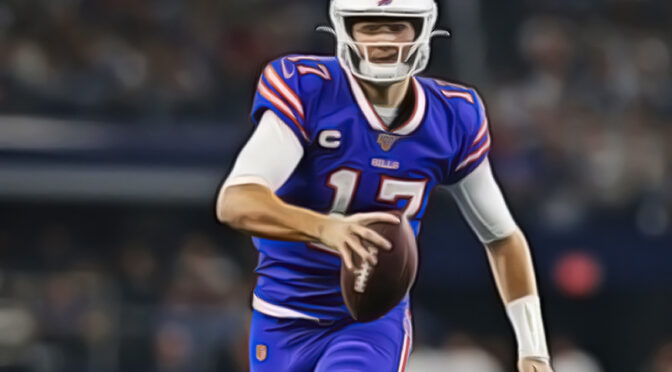 After concluding our win-total series last week with a look at the soon-to-be-renamed Washington team, today I’d like to return to another division bet I see as having solid edge: the New England Patriots (+116 odds).

In my New England Patriots breakdown from 3 weeks ago I wrote the following in support of betting the Patriots Over:

“And if you’re laughing to yourself thinking ‘how is Stidham or Hoyer beating anyone?’… it wouldn’t at all surprise me to see one Mr. Cam Newton pacing the Patriots sideline come the 2020 season.”

Turns out, I didn’t have to wait long for the prophesy to come to fruition with Newton signing a 1-year “show me” deal worth just $555,000 in guaranteed money (shoutout Mr. Cuthroat Kraft). And while I was only just barely off-the-fence, so to speak about the Patriots taking a year off to restock and retool (I just can’t imagine the all-too-proud Belichick ever throwing in the towel), this signing has solidified for me that the Patriots intend to go for it and prove to the world that they are bigger than one Tom Brady would have us believe. Of course, if the season turns into a disaster early and the Pats can see they’re not yet ready to make a comeback, I’d expect wise old Belichick to swallow his pride and take the max EV play by tanking in prolific fashion, but that seems hard to imagine happening in what is essentially a two-horse division race. With the Giants and Jets laughingly-far out of the picture in the AFC East (sorry NY fans!), the big question will be whether the Buffalo Bills can improve on a solid season and finally claim a division title for the first time in 15 years while preventing the Patriots from winning it for the 12th straight year.

And while the Patriots have some holes in their roster, namely at WR and TE, with a superstar defensive unit in place, the greatest coach of all time on the sideline, and a former MVP QB back at the helm (in the history of the NFL, all 5 playoff teams that have added an MVP QB during the off-season have returned to the playoffs the following year), I like New England’s chances of making it an even-dozen division titles and edging out a Bills team led by the single least-accurate passer in the NFL.