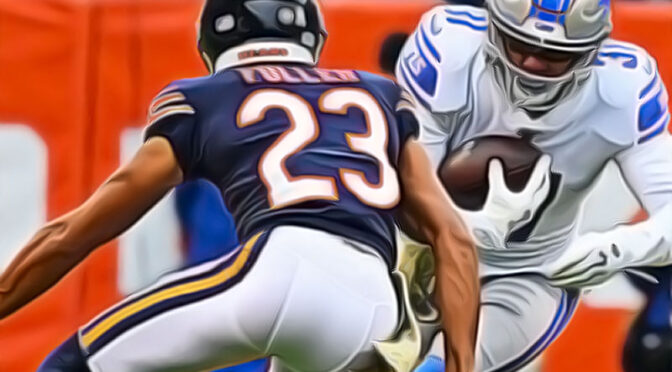 After two blogs outlining my favorite season-long bets for the 2020 season – including the Baltimore Ravens and Carolina Panthers – today I’ll begin exploring some secondary bets that although I like a little less, still appear to offer fantastic value for futures bettors. Up first, is the team I used to follow as a kid (before my allegiance to betting overrode all team-specific allegiances): the Indianapolis Colts.

With the sudden retirement of Andrew Luck still rippling through the Colts’ organization, management decided to make a bold move this off-season by signing veteran gunslinger Philip Rivers and putting their plans of making Jacoby Brissett the future of the organization on hold just 6 months after signing him to a $30 million extension with $20 million guaranteed (take care of yo’ chicken!) And while Jacoby likely has a bright future ahead of him, bringing in the man with the 6th most passing yards in NFL history is no doubt an upgrade for a team that was already on the verge of breaking out after starting last season 5-2 (with an OT loss) before losing 3 of their next 4 by a combined 9 points and never recovering. But with Rivers now playing behind arguably the best offensive-line in the NFL, the Colts also adding the beastly DT DeForest Buckner through a trade with the 49ers, and draft-day pickup WR Michael Pittman having a chance to make an immediate impact after putting up 1,275 yards and 11 touchdowns in 13 games for USC, there is little doubt Indianapolis is better suited for a run than they were in 2019.

Additionally, Indianapolis falls right in the middle of the pact as far as Strength Of Schedule is concerned, with the Colts slated to play the 16th easiest schedule, facing opponents who barely snuck above .500 with a combined 128-127-1 record last season.

So while I like the over 9 wins line as well, the -125 price-tag on the bet makes me lean more towards a division-winner bet at +125 since I think 10 wins should be enough to outpace Jacksonville, Houston, and Tennessee regardless.