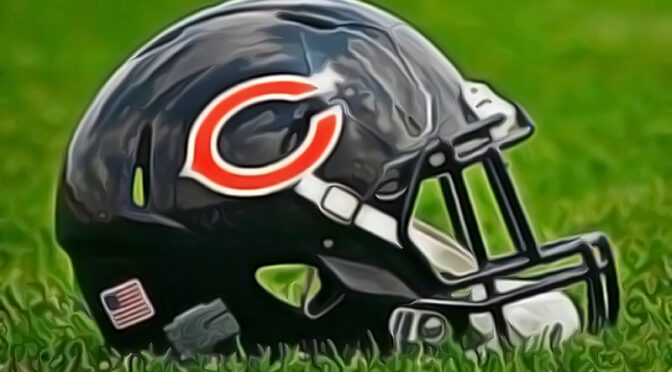 Yesterday I spoke about betting against the new Tiger King making it my third “under” recommendation in the last 4 blogs so today I want to reverse course once again and take a look at what seems to me to be one of the most under-the-radar win total “over” bets in the NFL: The Chicago Bears

Because although Chicago had a horrific season compared to expectations (as can be confirmed by their league-worst 4-12 ATS record in 2019), let’s not forget that this was a Bears team that managed to go 8-8 last season with some of the worst QB play in the NFL. Not only that by they continued their domination on the defensive end, putting up the 4th best ranking in the league; which is why eclipsing their total win makr by a single game with a markedly better quarterback (at least for the system the Bears run) seems like a bit of a layup, especially considering their divisional opponents are the Vikings who lost Stefon Diggs, the Packers who seem to be doing everything in their power to avoid giving Rodgers a real shot in his twilight years, and the Lions who are…well…the Lions.

Additionally, the Bears made three key free-agent signings in DB Tashaun Gipson, WR Ted Ginn Jr, and TE Jimmy Graham, all three of who could pay huge dividends if they play up to their potential. TGJ in particular could be in for a huge comeback season playing opposite Allen Robinson who should threaten a career year playing alongside an actually productive quarterback. In fact, I’ll be buying up all the Allen Robinson stock I can manage in my fantasy league and will have Ginn Jr as one of my top sleeper targets in the later rounds.

That’s why not only do I like Chicago’s chances of giving over 8.5 wins (+135) bettors something to cheer about in 2020, but I will likely have a little piece of their division winner propbet at +400 odds as well.