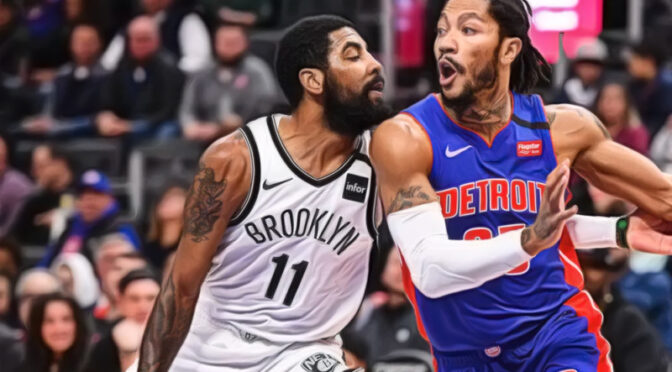 With the NBA slated to resume its COVID-delayed 2020 season in Orlando July 31st, players have been given the option as to whether they want to participate, or sit out the next three months and await the beginning of next season. And although the choice is up to them, the decision has been given a deadline of June 24th,with July 1st marking the first day teams will be permitted to have the entire roster on the premises. With that in mind, the first two players have now opted out of play just 48 hours before the deadline: the Washington Wizards’ Davis Bertans and the Portland Trail Blazers’ Trevor Ariza.

And while, neither the Wizards nor the Blazers were a top contender for taking down the asterisked trophy, both lost players who would have had to play significant roles to give their teams any chance at all. In fact, with Blazers star Damian Lillard already having threatened to sit out if his team didn’t have a realistic chance of making the post-season, one has to wonder whether Ariza’s decision will send some ripple effects throughout the organization.

Bookmakers took notice of the decision as well, with Portland now offering +7000 odds to come out of the West and the Wizards offering a whopping +30,000 to win the East. And while it seems somewhat unlikely that members of teams leading the way in each conference (aka Lakers, Clippers, Bucks, and Raptors) will opt-out of play as well, NBA Futures bettors will do well to glue themselves to a news feed for the next two days in anticipation of potential bombshells (would anyone be all that surprised to see load-management king Kawhi Leonard play it safe and stay home in California?)

Still, barring any top 10 players electing to watch the remainder of the season from a distance, it’s tough to envision anyone but the top 6ish teams having a legitimate shot at the title. And although Celtics and Lakers fans will have my head on a stick for saying so, for my money the Clippers and Bucks are the only two teams I’d be willing to take a real shot at, with the Raptors and Nuggets being my two underdog punts.