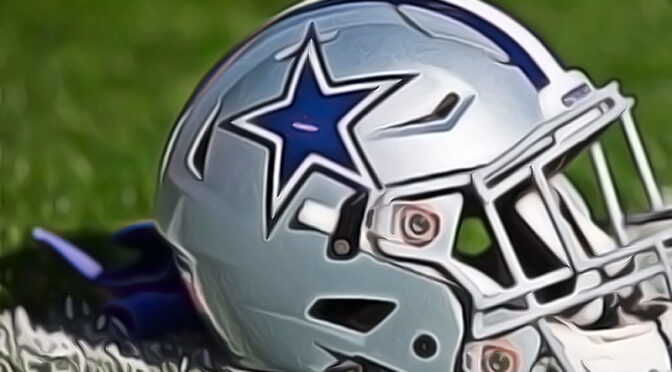 Last week I spoke about eschewing the crowd while placing season-long over/under bets, but today I’ll be looking at taking one that should be relatively popular among recreational bettors: the Dallas Cowboys over 9.5 wins. However, before we get to the reasons why I think Dallas should be able to cover the line with relative ease, I will say that taking -165 odds on any bet is not something I’m fond of doing and in fact, would likely prefer to wait for the line to jump to over/under 10 wins to avoid paying such a steep price. By doing that, we would only lose value in a situation where the Cowboys finish with exactly 10 wins, but even then all we actually lose is the opportunity cost of having capital tied up for an entire season, as our bet would push and we’d be getting our money back. With that said, let’s look at some of the primary reasons I think both the over 9.5 and 10 wins lines offer solid betting value.