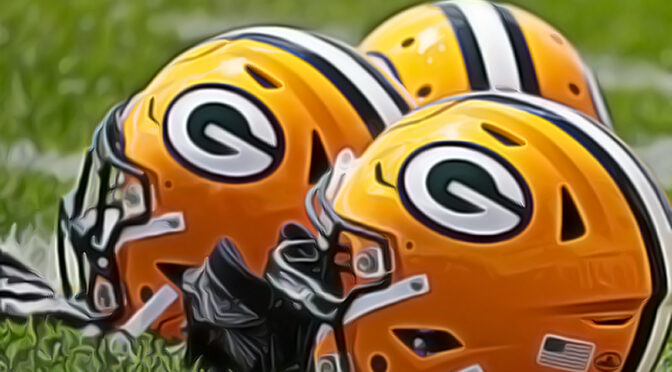 Yesterday I wrote about fading the Detroit Lions season win total and today I’d like to take a look at another team in the NFC North I’ll be betting against: the Green Bay Packers under 9 wins (-130 odds). Because although I expect them to sweep their season matchup with the aforementioned Lions, Green Bay will be coming into the 2020 season with a complete implosion seemingly just waiting to happen. After an already turbulent 2019 season between QB Aaron Rodgers and head-coach Matt LaFleur, Packers management decided to throw gasoline on the fire by using their first-round pick on drafting Rodgers’ successor Jordan Love rather than trying to give him some support by selecting a WR in a deeply talented receiving class – a choice that reportedly infuriated Rodgers. The Packers double-fisted the proverbial slap in the face to their franchise QB by using pick number two on a RB that doesn’t figure to make much of an impact in the short-term. It seems clear from their selections – as well as the cost-cutting move of releasing TE Jimmy Graham – that Green Bay has begun whatever their version of a rebuild early, buying themselves some time and allowing the next man up on the QB depth chart the opportunity to study with one of the all-time greats. And while this may very well work out for Green Bay in the long-term, it has undoubtedly exacerbated an already murky situation in the locker-room.

Add that to the fact that Green Bay failed to make any significant improvements to their roster through free-agency – with their biggest moves being signing Devin Funchess and Marcedes Lewis – and it’s not hard to imagine a situation in which the Packers struggle early and the never-afraid-to-voice-his-opinion Rodgers blows the whole thing up – a move that may come sooner rather than later with Green Bay slated to play Brees and the Saints, the new-look Bucs, SuperBowl runner-up San Francisco, and division-rival Minnesota twice in just their first 8 games. And while the second half of the season gets a little easier – though still including 2 games against the Bears and one each against the Colts, Eagles and Panthers (who I think could surprise some people), if the locker-room is already a mess before getting there, making up lost ground will start to seem much more difficult than it might on paper.

So while Green Bay might very well find a way to pull together and rally behind a common-goal of getting this version of the team one last run at glory, I see far more paths to victory fading what will need to be a perfect runout – to borrow a term from the poker-table – and betting on something managing to derail the Packers ship and bring home the victory for under 9 wins bettors.