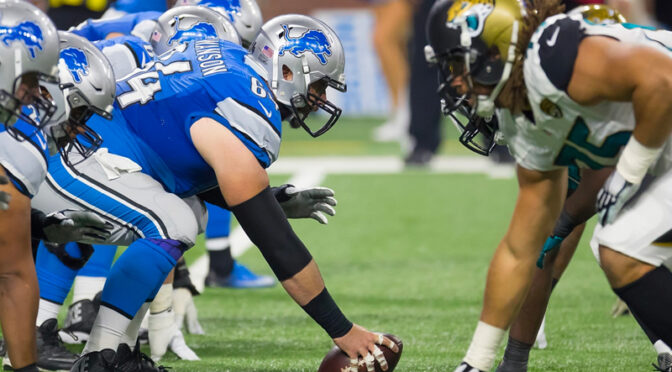 Having faded the Minshew hype with near religious fervor over the past couple of seasons, this week’s matchup against the Detroit Lions is one that appears to meet all my criteria for continuing that trend. That’s because while the narrative this week is all about the Lions potentially getting rid of head-coach Matt Patricia if they should lose again (likely true), I’m not sure a date with one of the worst defenses in the NFL is where that gets done.

Not only are the Jaguars dead last in opponent yards per pass attempt, but their defense has also given up the 3rd most red-zone scoring attempts per game, something that should work well for the Lions who are on the opposite end of the spectrum having put up the 3rd most red-zone scoring attempts per game offensively. And with Detroit coming off a bye-week and potentially having their prized undrafted rookie acquisition TE Hunter Bryant – who had 7 receptions of 20 yards or more last year – making his debut, attacking the Bengals’ down the field will likely be a key area of focus for them and one they should be able to take advantage of.

For the Jaguars, things continue to spiral as was expected after trading nearly every piece of developed talent they had on the roster over the past couple years, with wide-receiver DJ Chark potentially missing the game after exiting last week’s game against the Texans with an ankle injury. That’s bad news for Minshew – who has already been sacked the 4th most times in the league – and will now have even fewer weapons at his disposal as he attempts to stop the bleeding in Jacksonville.

So while it’s far from my most comfortable bet of the week, I do see some edge on a rested team and desperate coaching staff, and it appears the sharps agree – with the betting line getting hammered from -1 all the way to -3 in favor of the Lions at time of writing.