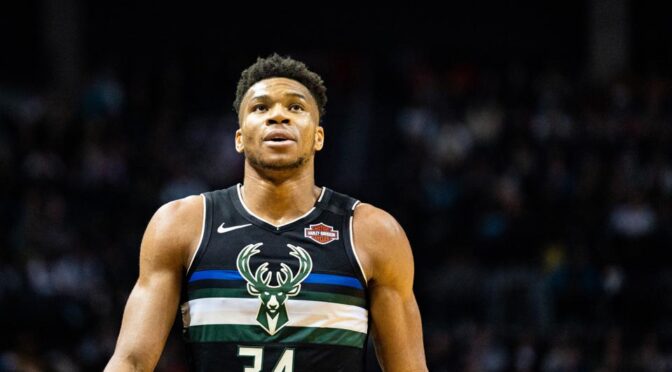 With the longest and strangest regular season in NBA history having finally come to a close, the NBA playoffs are now in full swing after a busy first day of basketball action yesterday. Now, it’s time to move back to an Eastern conference game featuring the most lopsided matchup of the first round (at least based on the betting lines) with the chasm between them being as obvious as the one making up the Grand Canyon.

That’s because today, the Milwaukee Bucks – the best team of the past two seasons,with the reigning and potentially defending MVP on board, resumes its championship aspirations against an 8th seeded Orlando Magic team who will potentially be without multiple key contributors. For their part, the Bucks will be as close to full strength as exists in the NBA bubble with Eric Bledsoe officially back in the lineup. Meanwhile, the Magic, who are already lost both Jonathan Isaac and Mo Bamba for the length of the season, will also have – at best – three recently hobbled players in Aaron Gordon (hamstring injury), Evan Fournier (who suffered from an ‘illness’ that kept him from participating in the Magic’s final three games), and Terrence Ross (who recently experienced a stomach ailment he described as ‘debilitating’).

And although it seems that latter two are set to go after practising in full on Saturday, there’s been no confirmation yet of Gordon’s availability for Game 1. However, regardless of whether Gordon plays or not, the Magic are set up to become the Bucks’ showcase for proving to the rest of the NBA that their lackadaisical performance so far in the Bubble would not affect their playoff performance. In fact, on paper, this one should not be even remotely close, with the Bucks having more than enough size to deal with the Magic’s suddenly stunted height up-front while featuring an aerial attack that saw them rank 4th in 3-pointers made per game (a statistic that should do extremely well against an Orlando team that gave up the 8th highest 3P% in the league this season). Orlando should find some trouble on the offensive side as well, with the Bucks’ defensive strategy of forcing opponents to take as many 3s as possible (they led the league in opponent three pointers per game) being a serious weakness for the Magic, who ranked as the 6th worst team in the NBA when it came to 3P%.

So while anything can happen on any given day in sports, I kept my strategy for this one simple: hammer the Bucks’ line as early as possible, and find as many spots to add to my bet ingame while keeping proper bankroll management strategies in place.