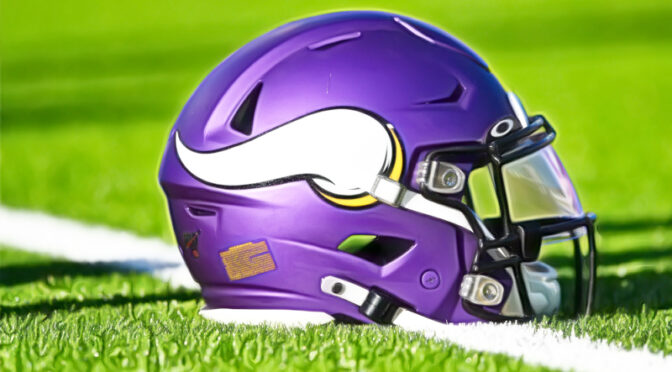 Yesterday I wrote about not falling for the hype in Miami and today I want to continue my deconstruction of NFL Win Totals by calling for yet another Under play: the Minnesota Vikings U9 (+110 odds)

First things first, it’s tough to discuss the Vikings chances in 2020 without mentioning their trade of WR Stefon Diggs to the Buffalo Bills. Because although you could see this one coming from a mile away based on the constant conflict the franchise experienced with Diggs in 2019, the truth is that there’s no way Minnesota doesn’t feel the pain of trading away such a talented player, at least in the short term. So even though the Vikings did extremely well in the NFL Draft – in fact many analysts believe they had one of, if not the, best drafts of any team – in a season already disrupted by the pandemic with further disruptions possible – the benefits of a strong draft may not be felt until it’s much too late for 2020 Over bettors. It’s true that first round pick WR Justin Jefferson may very well be able to fill Diggs’ shoes eventually, but until he truly comes into form, NFL defenses will happily blanket Adam Thielen like never before while daring Mr. You Like That to take a shot elsewhere.

Not to mention that Minnesota will be playing the 10th toughest schedule based on last season’s win total, and that’s not even taking into account a game against the Tampa Bay Buccaneers who have clearly improved drastically since 2019. Speaking of improvement, Minnesota will also be playing 3 teams in Carolina, Indianapolis, and Dallas whom I have pegged as ‘over’ teams, as well as some heavyweights in Green Bay, New Orleans, and Seattle. All in all, I struggle to see the Vikings blowing away the competition with Kirk ‘Let Me Hold The Ball A Little Longer’ Cousins sitting in the pocket surveying a field that is now absent the defense-expanding threat of Stefon Diggs. Sorry Vikings fans, sign me up for Team Under at plus odds in this one because I’m just not buying it.