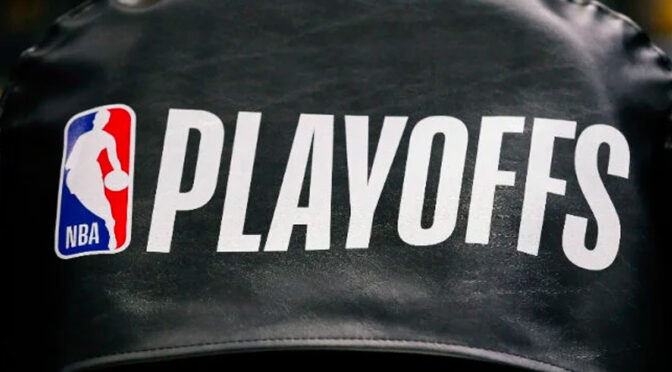 With another successful day of NBA Playoff betting in the books and the Eastern Conference all but wrapped up, it’s time to turn our attention back out West for one matchup that was expected to be close all along and another that has been surprisingly so: the Denver Nuggets Vs the Utah Jazz and the LA Clippers Vs the Dallas Mavericks.

Readers of this blog will no doubt be aware of my preference for two-team teaser bets, a type of bet that allows us to shave or add points to the spread, effectively creating a small parlay with better lines (but lower payouts of course). Those unfamiliar with my strategy for selecting teams to use within teasers can review it in this blog from a few days ago. Fortunately for us, both parts of the strategy – turning big favourites into small favourites and big dogs into bigger dogs – come into play today, so let’s have a look at those now.

As someone who had Denver as his dark-horse to make a deep run this playoffs, I have been incredibly disappointed in the Nuggets inability to slow down the combination of Rudy Gobert, Donovan Mitchell and, now that he’s returned to the bubble following the birth of his son, Mike Conley. While the Nuggets’ players themselves have done an ok job individually, Denver bench-boss Mike Malone has been severely outcoached by his counterpart for long stretches of play in this series. With that said, I did like more of what I saw from the Nuggets last game during a thrilling 2-point loss after they limited Gobert to just 17 & 11 and completely naturalized starters Joe Ingles and Royce O’Neale. And although they did allow Mitchell to go off for 51 and Conley and Jordan Clarkson to combine for another 50, it seemed to me that the latter two played well above expectation and are due for a regression, though whether that comes immediately or at a later time is anybody’s guess. So while it’s not the most comfortable bet to make at this point, when considering how good of a coach Malone can actually be, I expect Denver to only improve the longer the series goes and thus feel fine using a two-team teaser to turn the Nuggets’ +3 line into a +8.5 one.

Forgetting the heroics of potential future GOAT Luka Doncic for a moment, this one seems much more straight-forward in my mind. The Clippers are a fantastic defensive team that has still not played up to expectations and have a bonafide superstar in Paul “Playoff P” George that the law of averages dictate will eventually find his game again. After going up big in the 2nd quarter of Game 4, even an average shooting night from George would have likely been enough to fade the Mavs’ incredible comeback and put them on the brink of extinction. Unfortunately for LA, PG’s struggles continued for a 4th straight game and opened the door for the Luka buzzer-beater heard around the world. But as experienced gamblers (and day-traders) know, the only time to ‘buy low’ is when a team – or a stock – is…well…low, and that’s definitely the case here with the Clippers, and more specifically with George. Because the reality is that the odds dictate PG13 won’t continue to go 0 for 9 on wide open shots after shooting 53% on them during the regular season, nor will his FG% stay at a historically-low 29% after consistently being in the mid 40s throughout his career. So although, once again, we have no idea whether variance will work itself out in this specific game or somewhere down the road, as a value-based investor and sports-bettor, I’m happy to roll the dice and try to ‘buy the bottom’ on the Clippers, both by turning their -6 spread into a -0.5 pick’em within the two-team teaser, as well as by throwing a couple dollars on them straight up as well.