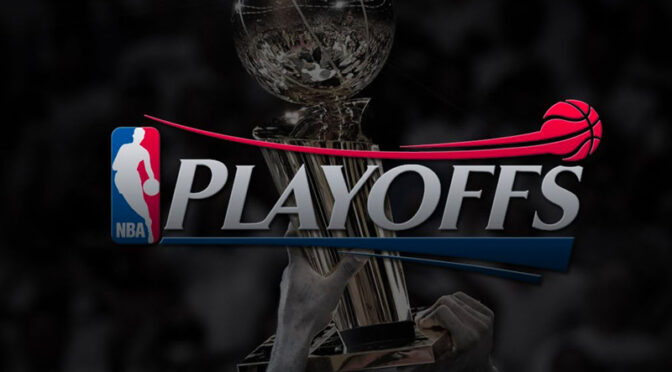 Although yesterday’s successful two-team teaser recommendation required a pretty thorough breakdown thanks to including a Nuggets team that was struggling mightily against a strong Jazz squad and a Clippers team that was vastly under-performing on both ends of the court, today’s teaser is much closer to a bet and shrug type bet with both number 1 seeds looking to close out the first round against severely depleted units.

First off, the Milwaukee Bucks – who after putting up a complete dud in the opening game of the 2020 playoffs – have returned to form and crushed the short-handed Orlando Magic by an average of 15 points. Unfortunately for the Magic, with Aaron Gordon almost certain to miss yet another game thanks to a nagging hamstring injury, and a handful of other players already deemed out for the remainder of the playoffs, they’ll likely need to put on an absolute 3p-shooting clinic to stand a chance against a Bucks squad that is markedly better in nearly every metric across the board. Barring that, there really aren’t many paths to victory for the Magic that don’t include extreme foul trouble for Giannis or another complete shooting collapse by the remainder of the starting unit like the one they experienced in Game 1.

Across the way in the Western Conference, the Portland Trailblazers will need an equally mighty effort to upset a Lakers team that has been firing on all cylinders since a similarly out of character Game 1 performance. To make matters worse for the 8th seed hopefuls, they’ll need to do it without their leader Damian Lillard, who has already been ruled out of Game 5 with a knee sprain. The Blazers will thus be forced to turn to CJ McCollum, who is dealing with an injury of his own in the form of a non-displaced fracture in his back and second year guard Anfernee Simons. And while the Blazers have shown more heart than most throughout this long season, losing a player of Lillard’s caliber against the #1 seed is clearly far from optimal and might just be the final nail in their 2020 coffin.

So although I wouldn’t fault anyone for taking either line straight up, I’ll be keeping things simple and sticking with my two-team teaser strategy by reducing the lines to Bucks -8.5 and Lakers -8 while looking to add some ingame bets at reduced numbers should either opponent put up more of a fight than expected.