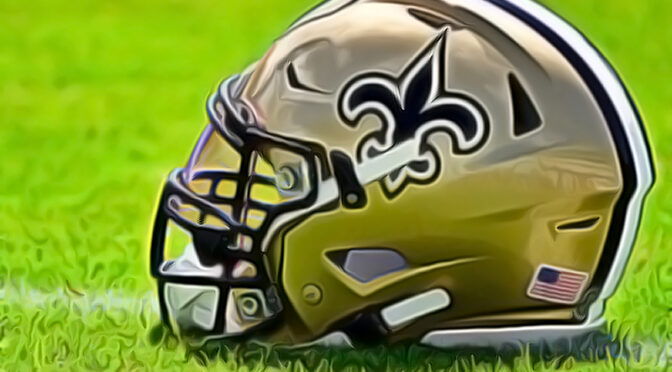 Yesterday I wrote about riding the over on the team of the (last) decade and today I’d like to flip bearish once again and point to another season-win-total I like to the Under: the New Orleans Saints under 10.5 win (-120 odds)

Although I don’t adhere to it religiously, there is an NFL betting philosophy I try to keep in mind which says you generally want to be betting team totals towards the middle, meaning betting the Under on teams with high win-totals and betting the Over on low win-totals. And although following this method while betting on the Saints would have gotten your bankroll annihilated over the past few years, I have a feeling that this might just be the year to take a shot at it; though I will admit the feeling is not a particularly strong one.

The argument for fading the Saints in 2020 goes something like this:

With that said, New Orleans did manage to make some off-season splashes, in particular signing exceptional WR talent Emmanuel Sanders to help open up the field for Saints MVP Michael Thomas as well as fortifying an already stellar offensive line by drafting Michigan lineman Cesar Ruiz. So although my lean is betting the Saints win-total back towards the middle and playing the Under, I believe this to be one of the thinnest edges in the season-win-total market and as such wouldn’t fault anyone for fading it entirely.