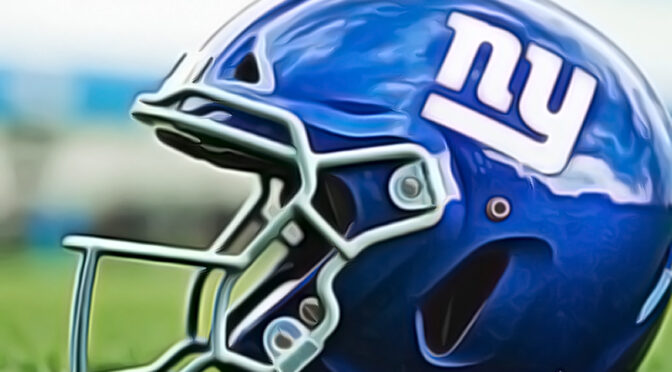 Yesterday I wrote about the great Saints debate, today I’d like to look at a popular season-win-total that I expect to go Under once again: the New York Giants u6.5 (-130)

Although on paper the Giants look like they should be able to improve on last season’s 4-12 record after overhauling their coaching staff, improving the offensive line, and adding a big piece to their secondary in CB James Bradberry to replace the departed Janoris Jenkins, there are a couple of key issues that make me feel as if it won’t be by as much as optimistic Giants fans are hoping for.

The first major problem that I see is that a truncated off-season (in regards to when players begin working with the team) will be especially costly to 2nd year QB Daniel Jones. I’ll be first to admit that Jones exceeded my expectations last season and showed flashes of brilliance leading a below-average offense (the Giants ranked 19th in points-per-game in 2019), but the effects of the shortened off-season should not be understated here. The pre-sophmore-season off-season is particularly important for QBs as it is the first full one they have within their organization. And although that’s true for all positions, clearly there are none that require as much time for development and preseason planning as Quarterback, making 2020 perhaps the worst time in NFL history to be a second-year QB.

Additionally, while Giants fans will point to the fact that New York has the 7th easiest schedule when it comes to last season’s opponent record, when we look at strength-of-schedule based on this season’s win-total projections, the Giants actually have the second toughest. When looking at the lineup of teams, it seems that New York will not only need to sweep the Redskins (x2), Bengals, Cardinals, Rams, and Browns (at least 3 of whom should outperform last season’s output) but also take down a remaining game against the likes of the Packers, Bears, Cowboys, Eagles, or Ravens in order to hit the Over. And although if they manage to accomplish the first half of that equation the 2nd half should be achievable as well, until I see differently, I am unwilling to bet my money on this version of the Giants being able to take care of business in must-win games.