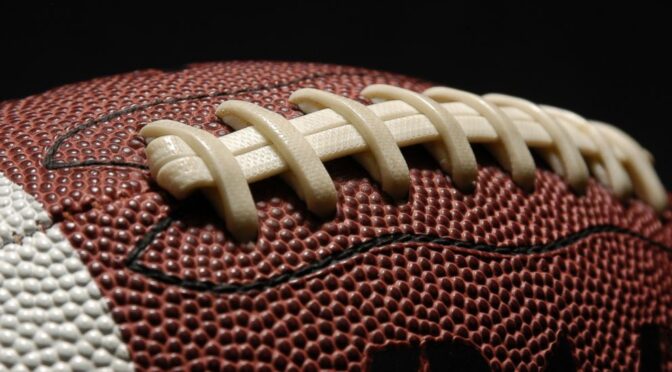 With another great week of NFL betting nearly in the books at 5-1 (MNF teaser still pending), I’ve decided to do something a little different with this column this week. I know I know, why fix something that isn’t broken? Well, to be quite honest, it’s because I messed up. Let me explain.

Always seeking added edge, I spent big chunks of this off-season scouring over historical data, trying to build datasets based on some basic parameters that showed a long-term advantage for one team over another. Eventually I managed to locate one such dataset focusing on conference small-dogs that showed incredibly promising results having covered the spread 58% of the time for nearly 14% ROI over the past 14 seasons, including a 76% winrate when used as part of a 6-point teaser.

Sounds great, doesn’t it? So then what’s the catch? How did I mess up?

Well, with this season being unlike any other due to COVID-19 pandemic and subsequent lack of a preseason, absent fan attendance, and reduced preparation time etc etc, I wanted to give the dataset some time to breath and see how it would perform. Unfortunately, not only did I forget about its existence until just this week, but when looking back at the data I realized that it’s profitability was predicated entirely on each team’s first 10 games of the season. For whatever reason – perhaps due to the betting lines getting sharper as the season progresses, or the stronger teams more thoroughly separating themselves from the weaker ones – the dataset was an absolute monster through 10 games played, before performing worse than a coinflip (-3.4%) over the remaining games.

However, as unfortunate as it is to have let a good dataset go to waste for 80% of its viability, I was filled with excitement when discovering that not only did it perform well this year as well, but it actually exceeded expectations, going an astounding 30-11 ATS in 2020, good for a 73% winrate and a 42% ROI. And while it doesn’t seem those types of numbers are sustainable long-term, with only two weeks left in this season’s usability, I’ll be spending the next few days showcasing Week 10’s matchups while attempting to reverse-engineer reasoning why they theoretically make sense (or don’t).

So if you’re ready for it, let’s get started with the first matchup of the week: Thursday Night Football’s Colts Vs Titans divisional showdown.