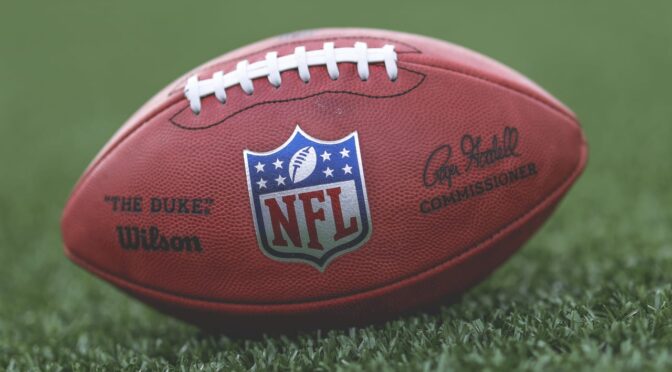 As opposed to last week where the obvious value-plays were few and far between (though we did manage to go 4 for 4 with only the MNF game left to go), Week 12 appears to have an abundance of options on tap, particularly for my favourite bet-type – which will once again make up the bulk of my action this week: the two-team six-point teaser bet. But before we get to the games I have ranked highly on my list, I want to spend today covering two games that don’t currently fit the requirements for a teaser play (ideally -6.5 and higher or +1 and higher to avoid ‘crossing the zero’) so that readers of this column can track the lines throughout the week in the same way I do, looking for the perfect moment to pounce if they get to the teaser sweet-spot.

With a 6-point teaser taking us across the zero (something we want to avoid doing as it prevents us from crossing enough key numbers to offset the increased rake/juice), this game is not currently in play but seems like a solid option if it continues trending the way it has so far this week, having opened at -4.5 and immediately jumping up a full point.

In my opinion this one seems like fairly straight-forward handicap with Seattle being the clearly better team and their pricing still allowing us to ‘buy-low’ somewhat after losing back to back games to the Bills and Rams before squeaking out a win against the Cardinals last week. However, Philadelphia is nowhere near the calibre of any of those team – particularly the first two – as is evidence by dropping two straight against the Browns and lowly Giants. In fact, only the Jets, Bears, and Bengals have put up both a worse yards per play average (with Seattle ranking 3rd best) and third down conversion percentage (Seattle = 18th). And with the Eagles’ 3rd worst turnover margin likely to be a factor once again, I’ll be keeping an eye on the betting-line throughout the week in anticipation of a potential teaser play, though I wouldn’t fault anyone for grabbing the spread on its own immediately before the line has an opportunity to continue moving

Not only does the Bengals’ offense already rank 3rd worst in the league at yards per play, 3rd worst in third-down conversion, and 6th worst in average scoring margin, but this past weekend they lost the only bright spot on their roster for the season in number one pick Joe Burrow. Not wanting to waste any time proving how devastating of a blow this is to the franchise, the Bengals went out and promptly failed to put up a single point under backup QB Ryan Finley, who managed to gain just 30 yards through the air in the entire second half, going 3/10 with an interception.

And while I’m never exactly thrilled to place a bet on the Giants, they have done well as a spread bet so far this season, going 7-3 ATS (good for 2nd best in the league behind the Steelers’ 8-2) and 9-1 when used as part of a six-point teaser. Meanwhile, opposing the Bengals while employing the same bet-type has yielded an 8-2 record as well, a trend I’d like to think should continue from both ends this week. So although I don’t generally like to be on the ‘public’ side (which I expect the Giants to be in a big way come Sunday), with the Bengals ranking 26th in turnover margin and trending downwards over their last 3, I’ll be looking to get in a teaser bet if possible on the Giants who rank right at league average at 16th in the same metric but have been turning up the heat over their past 3, ranking in 3rd at +1.3 per game.