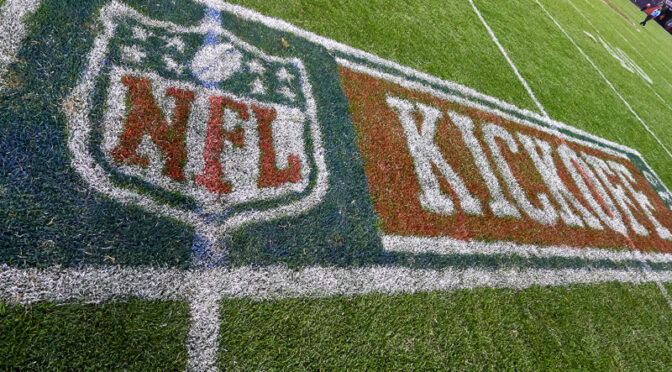 It seems like a literal lifetime ago that we were watching the Kansas City Chiefs celebrating a championship a few short weeks after mounting a heroic comeback against the Houston Texans. Now, some seven months later we finally get to watch NFL football back again with a rematch of that epic conference title game.

For the Chiefs, we’ll be seeing the $500 million man Patrick Mahomes lead a squad returning 20 of 22 Superbowl starters as well as rookie RB who many analysts expect to be the breakout star of 2020/2021. Kansas City will also have a strong long-term trend in their favor with playoff teams playing a non-division conference game as the home favorite having covered the spread 56% of the time over the past 15 seasons.

Meanwhile, the now Hopkins-less Houston Texans will be returning one of the most perplexing GMs in the game who not only traded a generational talent for relative peanuts, but also failed to address the team’s key weakness this offseason – a secondary that ranked 28th in 2019, making the Chiefs one of the most interesting teaser plays in Week 1 thanks to a -9 betting line that allows us to get down or through the key number of 3.

Making up the second half of the teaser (taking place on Sunday), the newly minted Philip Rivers era begins in Jacksonville with the Indianapolis Colts in town to visit the Jaguars. Playing behind one of the best offensive-lines in football, the prolific gun-slinger should have the most protection he’s had possibly since entering the league, which should make for a big day against a Jacksonville secondary that gave up the 7th most passing yards per play last season before getting even thinner after losing DE Calais Campbell and CB AJ Bouye this off-season. And with the -8 spread allowing us to once again get under that all-important 3 number when utilizing it as part of a teaser, I’ll be playing the key numbers and locking both bets together as part of a two-team six-point teaser at -120