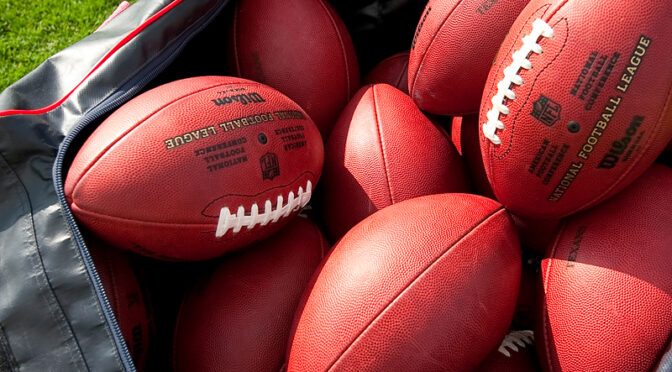 As I’ve written about in this column before, the deeper a professional sports season gets, the tighter the betting lines and the thinner the edge become. This makes sense considering sports-books employ the sharpest minds in the business (otherwise they wouldn’t be in business very long), but is a problem for non-professional bettors like us who were once riding high off that early-season success but are now looking through the betting lines like pigeons pecking for breadcrumbs in the middle of pandemic-deserted streets. Bad analogy notwithstanding, this seems to be exactly the case in NFL Week 7 where the “obvious” plays are nothing more than a distant memory. Still, as the action junkies we all are, we can’t help but jump down the rabbit hole, looking to squeeze as much edge out of the schedule as we can. With that in mind, let’s begin this week by looking for some options among the bets that have been absolutely crushing for us so far this season: the two-team 6-point teaser bets.

NO ranks fourth in 3rd down conversion percentage while the Panthers give up the fourth highest 3rd down conversion percentage. As many defenses have learned over the years, giving Drew Brees extra possessions rarely works out in the long-term. Not to mention that this week Brees should have the most potent offensive weapon in the game in Michael Thomas back on the field for the first time since Week 1. If Thomas can pick up where he left off last season, the Carolina secondary – which was ranked by PFF as being the 2nd worst in the league to begin the season – could be in for a very long day.

And with Carolina surrendering the 10th highest interception rate in the league while the Saints giving up the 8th fewest, this one seems like it’s going to be more about which team will make the fewest mistakes rather than the most skill-plays; and if that’s the case, I’m happy to back a more experienced New Orleans team at essentially a pick’em.

This one seems pretty self-explanatory with the upstart Buffalo Bills taking on the single worst team in football in the NY Jets. After cruising to a 4-0 start the Bills have now dropped two very public games against the Titans and Chiefs in somewhat ugly fashion. While that might make some people nervous backing them in this one, I’m personally thrilled about it as it sets the stage for us to buy the bottom in a classic ‘get right’ spot against the team that’s given up the 2nd highest opponent time of possession, the 8th worst opponent yards per play, and the 4th worst opponent yards per pass attempt. And as bad as those numbers look now, they seem likely to get even worse against a Buffalo team that’s leading the league in 3rd down conversions, is ranked 6th in total passing yards, and 11th in yards per pass attempt.

On the other side of the ball, things look equally as ugly for the Jets, if not more so, with NY putting up a league-worse yards per pass attempt, 3rd worse in total offensive yards, and 2nd worse in penalties taken. Combining all that together and it seems as though Buffalo should be able to move the ball up and down the field with near impunity and run up the scoreboard as they’ve done for big stretches of time so far this season. And with a 6-point teaser taking us to the all-important -7 number, this one seems like a clear case of what I like to call the shrug and bet.

The one caveat to this bet would be if Sam Darnold returns this week – which should move the line at least a couple of points in the Jets’ favor, but let’s not forget that NY already lost to Buffalo by 10 to open the season with Darnold playing in that one as well.