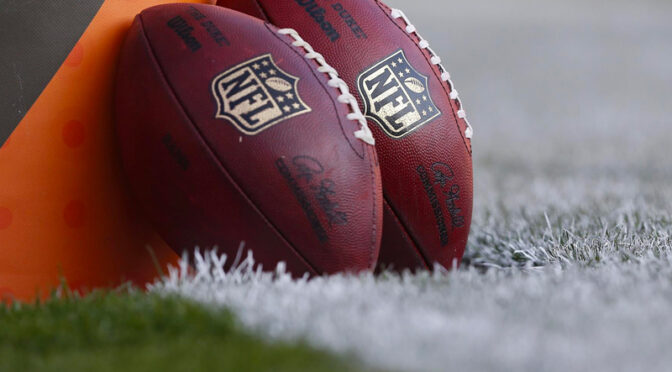 Here now is part 2 of our weekly teaser-bet column for Week 7 of NFL action. You can read part 1 here.

Although public sentiment seems to have shifted fairly dramatically over the past week after the Atlanta Falcons (finally) fired their head coach and immediately went on to smash the Minnesota Vikings, I’m less convinced the show we saw last week is indicative of who the Falcons really are, at least not yet.

For one, Vikings QB Kirk ‘you like that’ Cousins threw 3 interceptions against the 2nd worst pass defense in the NFL, something I don’t see happening again against a Detroit offense that gets intercepted at less than half the rate the Vikings do. Additionally, while the Falcons have – for the most part – looked like the 1-5 team they are, Detroit has held double digit leads in nearly every game they’ve played and have intermittently looked like the team their fans were hoping they’d be this year.

With that said, the one caveat to this play is that if Detroit’s injury report – which includes Trey Flowers and Marvin Jones – turns out to be more serious as opposed to cautionary, I’d be much less inclined to take a shot on the Lions here. But based on the fact that the betting line has yet to see movement in Atlanta’s favour (in fact, it actually moved in the opposite direction), I’m inclined to think the injury situation will resolve itself before kick-off. And with a teaser taking us through both key numbers of 3 and 7, this feels like a decent spot to make a slightly contrarian play and hope that, at the very least, this one stays close.

Admittedly, this is one of the more uncomfortable teaser bets on the schedule this week, with the Titans so far looking every bit as good as they did en route to a Super Bowl showing last season. However, with the Steelers playing some inspired football of their own now that they’re nearing full-health for the first time in what seems like forever, I do see some edge on backing the third-ranked defense in the NFL against the one ranked just 15th. This stat also bodes well for a Pittsburgh offense that holds the league’s 2nd highest time of possession playing against a Tennessee offense that while efficient, ranks just 22nd in the same metric.

Additionally, this game falls under a dataset in which small conference underdogs (6 points or less) have gone 47-24-3 ATS over the past two seasons including 19-8 so far this year, good for a 37% ROI. And if that wasn’t attractive enough, when used as part of a 6-point teaser bet, that two year record goes to a whopping 58-15, good for a nearly 80% cover-rate.

So while it’s true that I see more paths to victory for the Titans than I’m normally comfortable opposing (perhaps making this game a candidate for just a half-unit bet), I believe there is enough edge there to back the road dog via a two-team teaser while getting to once again cross the all-important numbers of 3 and 7.