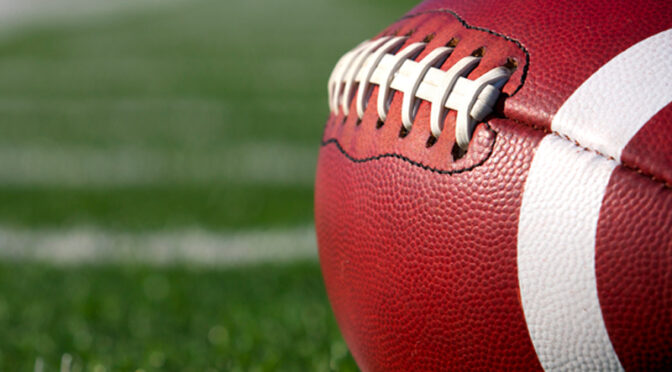 Here now is part 3 of our weekly teaser-bet column for Week 7 of NFL action. You can read part 2 here.

Over the past 8 years, road favs taking on a non-division opponent who was a dog in their previous game as well have covered the spread 54% of the time for a 6% ROI. However, when converted to a 6-point teaser, that winrate shoots all the way up to 71% including 9-1 so far this season. Additionally, since Patrick Mahomes’ first NFL start (which happened to be a 30-27 win over these very same Broncos), Kansas City has gone a whopping 43-11 for an 80% winrate when used as part of a 6-point teaser. And while the past is not a guarantee of future success, the Chiefs have had the Broncos’ number over that same timeframe, going 5-1 (6-0 as a teaser play) making them the Chiefs’ single most profitable betting opponent.

As for this season’s numbers, the two clubs couldn’t be further apart, with Kansas City ranking top 5 in yards per game, yards per play, third down conversion, and average scoring margin while Broncos rank bottom 6 in all but the last one (where they rank 18th). Defensively, things are a bit closer with both teams ranking relatively even in a number of important categories, but where the difference rests is in the one that should matter most for this matchup, with Kansas City giving up the third fewest opponent passing yards per game while Denver ranking just 20th.

As we should know full and well by now, having a weak pass defense is a recipe for disaster against the duo of Mahomes and Andy Reid and should make for a very long day for the Denver secondary. Because while the Broncos may have some success against the Chiefs’ 25th ranked rush defense, unless they gash them for huge chunks all game long and keep the Super Bowl MVP off the field, it seems likely they’ll be hard-pressed to put enough points on the board to keep up with the Chiefs’ offense.

And with a teaser taking us through the all-important -7 and all the way to the -3, this seems as good a spot as any to make a play in Week 7.

Once again, we get to back the obviously better team while going through both the 7 and 3, this time essentially turning the spread into a pick’em. And while that in and of itself is not a reason to back a team, we’ve seen what Herbert has managed to do early in his career against much better competition than the Jags’ secondary, which ranks dead last in opponent yards per pass attempt, 7th worst in opponent passing yards per game, and 8th worst in opponent points per game.

Meanwhile, while the Chargers defense – which was projected to be one of the better units in the NFL coming into the season – has failed to live up to expectations somewhat, they’ve been absolutely beastly when it mattered most, ranking 5th best inside the redzone, something that should be a huge problem for a Jacksonville team that is not only rumoured to be considering benching its starting quarterback but also ranks at the 22nd worst unit in redzone scoring percentage.

So although I generally make it a point to avoid betting on a rookie QB, I think when used as part of a two-team teaser bet, this seems like a good spot to make an exception.