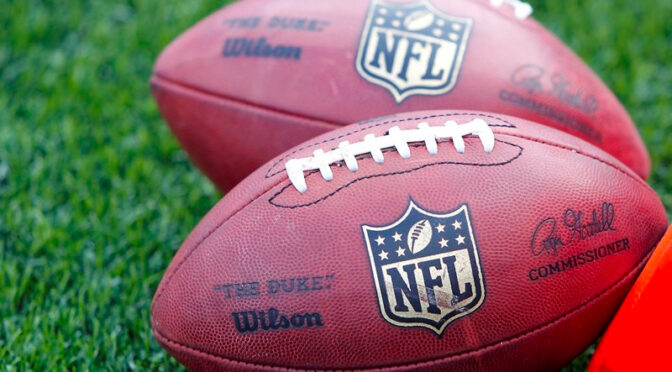 With Thursday Night Football now behind us, it’s time to turn our attention to the weekend ahead with our two-part teaser-bet column that went undefeated last week once again with a perfect 6-0 record. As a reminder, all teasers are recommended to be played strictly as part of two-team teaser bets.

This one is a little strange seeing as I wrote about playing the Ravens as 3-point favourites earlier this week, but the truth is that while I do see some edge if we can find that price-point ahead of kickoff, I expect this matchup to stay relatively close throughout and, if we ran it back 100 times, I wouldn’t expect Baltimore to blow out the Steelers more than a handful of times, if that. With the Steelers defensive line being as strong as it is (#1 in sack percentage at a whopping 11.4% of qualifying plays), I expect Baltimore to focus on quick short throws which will chew up a ton of clock and likely prevent them from running up the score.

And with the ability to use a teaser to cross the all-important betting number of 7 all the way to another key number of 10, I see a nearly equal amount of edge in a Pittsburgh teaser as I do in a Baltimore -3 or better spread. In fact, with a gun to my head forcing me to choose either/or, I’m likely taking the Steelers’ teaser side over the Ravens’ spread.

Another Sunday following a Cleveland win, another opportunity to fade both the public and the Browns by backing their opponent via a 6-point teaser. Because while Cleveland has looked good at times this season, it’s important to remember that of their five wins, four came against subpar squads in Washington, the reeling Dallas Cowboys and the Bengals twice (with neither of the latter two coming in convincing fashion).

That’s not to say Las Vegas is markedly better than any of those squads (at least not defensively), but having made this line closer to a pick’em, getting to use a teaser to cross both the 3 and 7 while backing the team putting up only 0.1 fewer points per game and ranking only two spots back in points per play seems like a solid spot to take a shot on the dog.