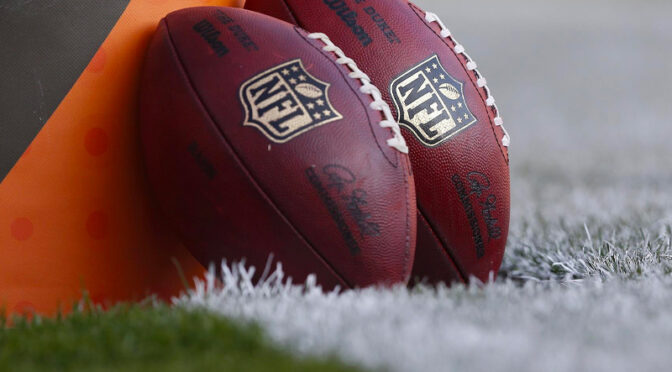 With Thursday Night Football now behind us, it’s time to turn our attention to the weekend ahead with part 2 of our teaser-bet column that went undefeated last week once again with a perfect 6-0 record. As a reminder, all teasers are recommended to be played strictly as part of two-team teaser bets.

As regular readers of this column will no doubt be familiar with, in addition to the teaser-bet one of my favourite bets to take is what I call the ‘shrug and bet’ – which I loosely define as betting on a team that has such an obvious talent advantage that doing anything but clicking the bet button seems like overthinking it. Because while anything can happen on any given Sunday, opposing a Giants team that ranks as the 4th worst in yards per play against a Bucs defense that is tied for the league lead in opponent yards per play at less than a touchdown seems about as close to a no-brainer as exists in NFL betting.

Additionally, with the injury bug continuing to savage New York, offensive lineman Will Hernandez has now been placed on the COVID-19 list after testing positive on Thursday, while another five linemen have been sent home as they await test results. If any of those players are forced to miss this week’s game, Danny Dimes – who is already being sacked at the 8th highest rate in the NFL – could be in for a very long day against a Tampa Bay defensive squad that is sacking opposing QBs at the 4th highest rate in the league.

With very few opportunities for ideal teaser strategy (turning a big fav into a small fav or a small dog into a big dog) this week, I’ve added next week’s Thursday Night Football game to the list to provide more options to readers not enamoured with the previous picks. With the Packers expected to win their week 8 matchup against the Vikings and the 49ers heading into Seattle as underdogs, this week 9 matchup between the two could see some heavy line movement if this weekend’s games play out according to script. In fact, a convincing Green Bay win coupled with a SF loss will likely drive this betting line from a pick’em to at least -2.5 in favour of the Packers, if not more, thereby eliminating our ability to use it in a future teaser bet (since optimal teaser strategy dictates we never ‘cross the zero’).

Of course, if either of those games don’t go according to Vegas’ projections, early Green Bay backers could find themselves having given up some points unnecessarily, but with the 49ers continuing to live in injury-report hell after adding backup RB Jeff Wilson and WR Deebo Samuel to the list, and the Packers offense likely to continue cooking against a Vikings secondary that ranks bottom five in a whole host of key metrics, I see enough edge in playing the percentages and backing the Packers in next week’s matchup getting 6 points as part of a two-team teaser. After all, if all else fails and Green Bay turns out to be a small dog heading into next Thursday, I’ll likely be happy to add them to a second teaser getting more than touchdown against a SF offense that ranks just 16th in points per game.