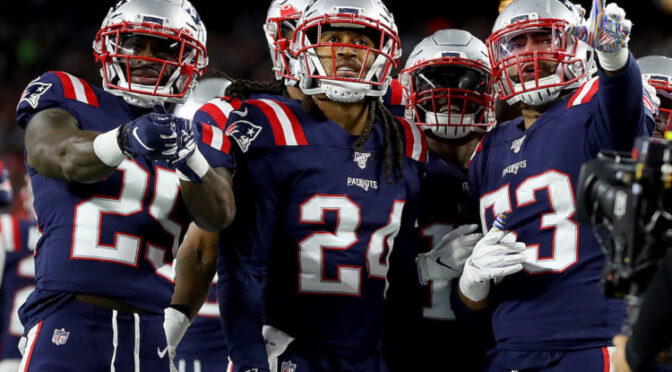 Here now is Part II of our weekly teaser column looking at options for teams to back as part of a 6-point two-team teaser bet.

I don’t know that backing Miami right now is exactly ‘buying low’ considering they’re coming off a very public win in Tua’s first career start last week, but opposing the Arizona Cardinals is most definitely ‘selling high’ with the team riding a 3-game winstreak including an overtime win against the Seahawks on the national stage. That’s because not only were the first two of those Cardinals wins against franchises in a complete tailspin (Jets and Cowboys), but as I discussed in an earlier breakdown, the box-score of their game against Seattle indicates they likely should have lost that one.

And although much has been made about the Arizona offense in recent weeks, the combination of playing 3 consecutive games against disastrous secondaries (ranked 20th, 27th, and 28th) have inflated their statistics to seemingly unsustainable heights. In fact, when looking at scoring margin, Arizona still trails Miami even though the latter has played games against the Patriots, Bills, Seahawks, and 49ers. And with Miami quietly putting up the 4th best opponent passer rating in the league, for me this bet is less about who’s the better team and more about how much better. And while we won’t have a clear answer to that until we see what Tua really has to offer, getting to tease the Dolphins across the key numbers of 7 and 10 seems like enough edge in a matchup I (and Vegas) see as being much closer.

In the inverse of the case above, this game allows us to ‘buy low’ on a team even though nobody in their right mind could possibly call opposing the NY Jets ‘selling high’. That’s because after dropping 4 straight games for the first time in what seems like a millennium, the New England Patriots have been left for dead by both fans and media alike. But as I discussed in that same article linked above, the Pats were somewhat unlucky to have come out of Buffalo with an L after Cam Newton fumbled the likely game-winning drive on the 11 yard-line.

And while we could break down the statistics showing just how bad the Jets have been defensively this season (28th in opponent points per play, 26th in opponent yards per play, 31st in opponent time of possession, 27th in sack percentage, 26th in opponent passer rating etc etc etc), it seems like a bit of overkill at this point in the season. And of course, the same goes for the Jets’ offense, where they’ve ranked dead last in average scoring margin at -18 per game (!!) and red-zone scoring percentage at just 25% (!!!).

So although I will admit to having some concern about getting Bellichicked via a ‘tank for a top 10 pick’, I just can’t let go of an opportunity to back the Patriots against this Jets “football team” while giving up just a single point via a 6-point teaser.