Offensive Linemen in the spotlight in NFL Draft prop bet 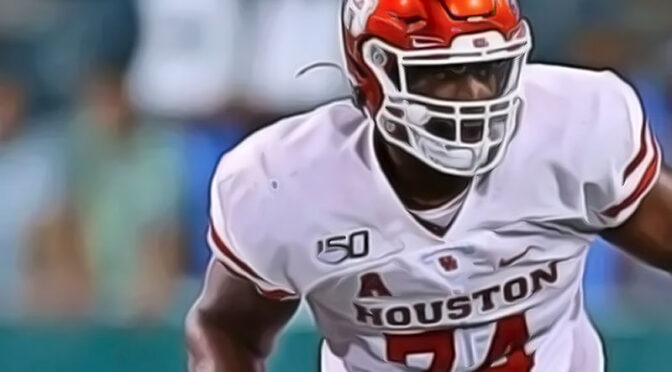 Let’s face it. There’s not much going on in the sporting world right now. Fortunately, though, the NFL draft is under a week away, starting Thursday, April 23rd. General Managers are not allowed to use team facilities to make selections and everything will be done from peoples’ homes.

One of the added bonuses of the NFL Draft is you can bet on the action! For example, all week we’ve been chronicling proposition bets available at the Winning Poker Network sportsbooks.

If you look at the chart below, you can see that o-linemen are very popular first-round picks. In 6 of the last 10 years, there were at least six offensive linemen taken. The reason is that it’s one of the easiest positions to predict success, with many of these guys going on to have long careers as successful starters.

This year, there are four offensive tackles expected to be taken in the top-15 of the draft and maybe even top-10. They are Iowa’s Tristan Wirfs, Alabama’s Jedrick Wills, Louisville’s Mekhi Becton, and Georgia’s Andrew Thomas.

Assuming those four guys are locks, that means only two more offensive tackles, guards or centers need to be picked to go Over the 5.5. I think that’s almost a lock with Houston tackle Joshua Jones and Michigan center Cesar Ruiz my two picks to go next.

The pick is ‘Over at -600 odds’ although I would do a small wager with the return so small.

Offensive Linemen taken in the first round.