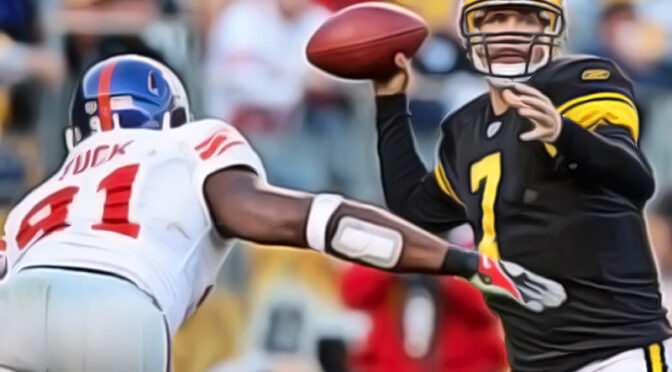 Yesterday I wrote about backing the soon-to-be comeback player of the year and today I’d like to speak about opposing one of the most reliable home-fades in the NFL over the past decade plus: the New York Giants.

When playing at home in New York, the Giants have put together an abysmal ATS betting record of just 34-51-3 (40%), helping their faithful sports-book support achieve a whopping -21% ROI over that period. In fact last season was one of the worst on record for the Giants, with the team going 2-6 ATS for -51% ROI, a low mark not seen since…the year before (1-6-1 for -64%). So although the highlight shows will have us thinking Daniel Jones actually had a decent rookie season, the reality is that he had massive holes in his passing game, passing into tight coverage at the third highest rate in the league while, unsurprisingly, coming in 30th in completion percentage. The offensive line too did nothing to help their young QB, giving up the second highest pressure rate which led to 43 total sacks (12th highest in the league). And while Barkley had his big runs (when he wasn’t injured), the play-calling and lack of play-action allowed defenses to zero-in on him and prevent him from being the difference-maker many expected after his incredible rookie season, making life even tougher for one of the most controversial draft choices in years.

And with a lack of sustainable pass rush (the Giants ranked 23rd in sacks in 2019) now beginning the season against one of the better offensive lines in the league in the Pittsburgh Steelers, as well as a below average front-seven playing against the single highest sacking team last season, this one could see the Giants in trouble on both sides of the ball, and in trouble often. Not to mention that New York’s secondary – which gave up the 5th highest yards per game in ’19 – did not get markedly better this off-season and as sycg may very well be in for a rough start to the season going up against the (allegedly) healthy combination of Big Ben, Juju, Eric Ebron, and last season’s breakout rookie WR Diontae Johnson.

So although nothing is ever easy in NFL betting, I also see no reason to complicate things too much in this one and will happily give up the points and continue to fade the Giants playing at home.