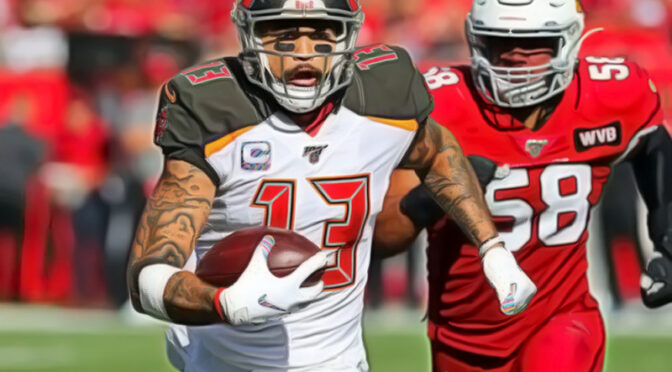 Last week I spoke about one of the most under-the-radar season win-total bets on the board, today it is time to speak about the one that is the least: the Tampa Bay Buccaneers. With Winston out and the Golden Boy Tom Brady in, there has literally never been a more popular time to bet the Bucs’ “over” season-wins-total line. And although that’s mostly because sports-betting wasn’t as popular or accessible during Tampa’s golden years, the point remains; betting Tampa Bay to win at least 10 games next season puts you squarely on the side of the ‘recreational money’ (aka non-professional bettors). In fact, the last time we saw such a popular season-long play among casual bettors was just this past season with Baker Mayfield and the Cleveland Browns drawing heavy money on the over 9 total. I think we all can still remember how that went (hint: not well).

And while Baker Mayfield is no Tom Brady, and Freddie Kitchens is far from Bruce Arians, the common theme in this one is that sports-books in both cases could easily anticipate a potential liability on one side of the over/under over the other and were therefore able to shade the line in the opposite direction leading to reduced value on the popular side. To break it down a little further, The Bucs u9.5 line is +130 (meaning that for every $100 you bet, you win $130 in profits) – a number that requires bettors to win their bet at least 44% to turn a profit. So if you think that over the course of enough simulations Tampa Bay fails to hit ten wins at least that that often, it’s a profitable bet to take the under. Conversely, if you want to bet on TB succeeding to cross the 9.5 wins threshold you’ll need to lay -160 odds (winning you $100 in profits for every $160 bet), a line that requires a winrate of more than 60% just to break even.

And while that might work out for you on a one-off bet, keep in mind that that 60% number is more or less what the world’s most successful betting-professionals make. So…if you want to bet with the masses on a 42-year-old quarterback with reduced mobility and arm-strength playing for a coach whose entire system calls for a QB with above-average mobility and arm strength, you go right ahead, I promise I won’t judge you.

Give me the under.