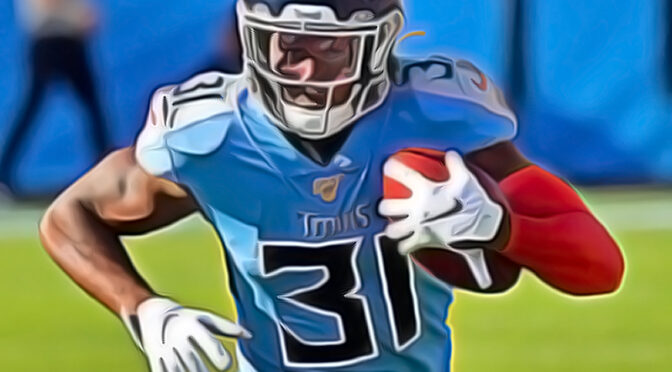 Yesterday I spoke about fading Tom Brady and the most popular futures bet in the NFL and today I want to touch on yet another season-win total I see value in opposing: the Tennessee Titans over 8.5 wins. Because while it’s true to if anyone can turn Tannehill into Tannemagic it’s Mike Vrabel and his coaching staff – as we all witnessed in the second-half of the 2019 season – betting on a team who just handed 30 million dollars a year to a somewhat injury-prone QB who threw for a combined 160 yards in two playoff wins (and didn’t crack a QB Rating of 83 in any of the three games) with nothing but two 7th rounders who have yet to take a snap in a regular season game backing him up seems like the kind of risk I could do without in my life right now.

That’s not to say the under is a lock by any means; the Titans have a fantastic defensive unit, drafted extremely well both of the past two seasons, and have the only RB in the league that gives my ‘running-backs don’t matter’ philosophy some pause. But as someone who’s spent the past decade and a half assessing risk in one form or another – be it at the poker table, in the stock market, or inside the sportsbooks, I simply can’t bring myself to ‘buy the top’ on a team that not only over-performed expectations last season, but will now be more dependant than ever on Ryan Tannehill making it through an entire season unscathed.

That’s why I’ll be continuing operation Fade The Masses and playing the Titans season win total under; though with the NFL nowhere near ready to begin play again, I’ll likely wait on the bet a little while longer in the hopes the line can get pushed up to o/u 9 rather than the current 8.5.