Tight Ends taken in first round of NFL Draft 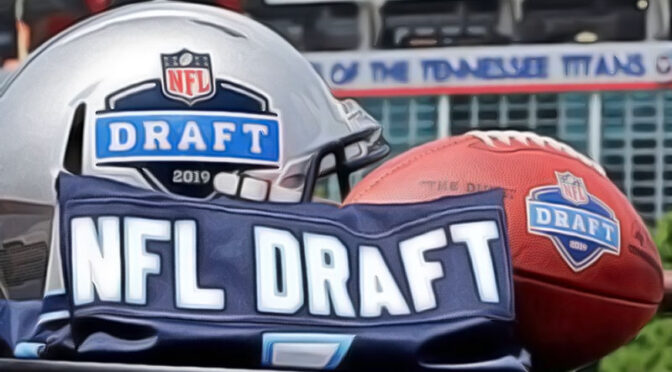 Are you ready for some football?! The NFL regular season is still months away and even preseason is a while off, but football fans get a huge dose of excitement with the NFL draft starting this Thursday, April 23rd.

This is the latest edition in a series of articles previewing proposition bets available at the Winning Poker Network sportsbooks.

Tight End is one of the most important positions in football. If you can get a great one like the now-retired Rob Gronkowski, it can help you immensely in both the passing and running game. Gronk was actually a second round pick out of Arizona in 2010, although he would have been a first rounder if it wasn‘t for a back injury.

If you look at the chart below, you can see that there have been several years with either 0 or 1 tight ends selected in the first round. However, the exceptions were last year (2) and 2017 (3).

This year, the tight end class is a weak one overall according to the draft experts. There is really only one player who is a candidate to go in the first round and it’s Cole Kmet from Notre Dame. Kmet is more of a second-round value, but with teams like New England needing a TE bad, he could be pushed up

I think the better odds value is the ‘Over .5 + 570 odds’ because the payoff is so good. However, I would make it a smallish wager.