This week’s edition of the GGPoker $10,300 Super Millions High Roller ended with David Miscikowski hitting a dream card on the turn in the final hand, securing a six-figure win.

Miscikowski topped a field of 185 entries, outdueling Aleks Ponakovs in the heads-up match for the title in the $1.5 million guaranteed tournament. Miscikowski took home $337,019 in the victory, coming away with his first Super MILLION$ win in his third final table appearance for the weekly high-stakes tournament.

The final hand saw Miscikowski limp with A♥5♥ with the blinds at 100,000/200,000. Ponakovs raised to 800,000 with 7♦7♠, Miscikowski shoved over the top, and Ponakovs called, committing his entire 5.6 million stack against the bigger chip count of Miscikowski.

The flop came 8♣4♠2♠, keeping Ponakovs in the lead but bringing in a gutshot draw to the wheel straight for Miscikowski. That wheel draw completed on the turn, with the 3♥ hitting the board and leaving Ponakovs drawing dead. The river fell an inconsequential 2♥, clinching the win for Miscikowski.

The American pro Miscikowski added one of the biggest paydays of his career to a resume that includes more than $1.4 million in live tournament earnings and a WSOP bracelet. Miscikowski’s winnings on GGPoker went over the $2.9 million mark with this week’s Super MILLION$ payday added to the total. 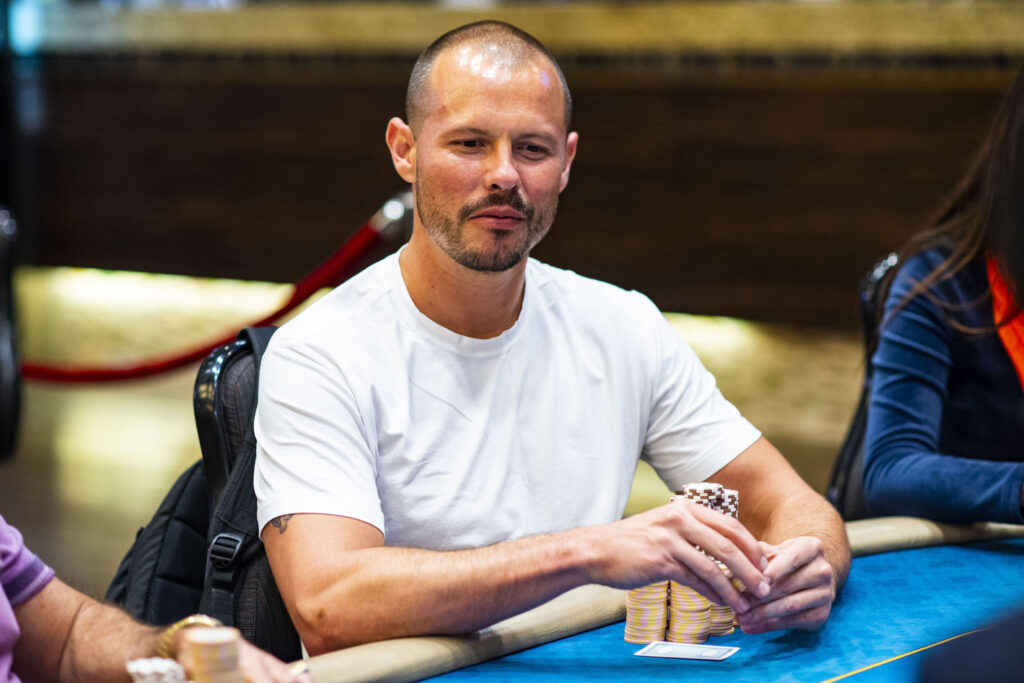 Another loaded final table for the Super MILLION$ High Roller

Ponakovs (2nd – $ 273,207) and Miscikowski ended up as the final two from what could be the most stacked table seen yet at the Super MILLION$ High Roller. Ponakovs entered the final table as the tournament chip leader and went home with a runner-up finish in his second straight Super MILLION$ final table appearance.

Justin Bonomo (3rd – $221,477), the No. 2 player on the Hendon Mob all-time live tournament money list with more than $49 million in earnings, started the day third in chips and ended up with a third-place finish. Tuesday’s tournament marked Bonomo’s first appearance at the Super MILLION$ final table.

Bonomo’s last stand came in a hand at 100,000/200,000 that started with open shoving his 2.5 million stack from the small blind with A♣7♣. Ponakovs called with Q♥T♣ from the big blind, and a queen-high board sent Bonomo to the virtual rail.

Each week’s Super MILLION$ kicks off Sunday and plays down to the final table. Final table action, often featuring a lineup of poker’s finest, is streamed cards-up on the GGPoker.TV channel.