Just one title remains to be decided in the GGPoker High Rollers Week series, as only the $10,300 Super MILLION$ Main Event still needs to play out. More championships and six-figure cashes were awarded since Poker.org last checked in on the high-stakes tournament series, including one tournament that produced a second High Rollers Week win for Austria’s Julian Stuer.

Issac Haxton and Sam Greenwood both took down High Rollers Week events, while another poker superstar, Fedor Holz, came up just short in his quest for a title.

Here’s a look at what’s gone down over the past five days in the GGPoker High Rollers Week series:

Julian Stuer won for the second time in the High Roller Week series, taking down Event #16: $10,300 NLHE 6-Max High Roller and winning $220,401. Stuer came out on top of a field of 93 entries, navigating through one of the toughest final table lineups seen yet in the series.

That final table included Fedor Holz (2nd – $166,915), who came up just one spot short of a win. The GGPoker ambassador Holz went into heads-up play with a two-to-one chip lead over Stuer, but in the end, it was the rising star Stuer defeating the poker legend Holz.

Isaac Haxton’s poker acumen spans multiple game variants, and he put those talents to work with a win in Event #14: $10,300 Short Deck High Roller. Haxton outlasted a field of 34 entries, winning the only Short Deck event on the High Rollers Week schedule for a $153,570 payday. 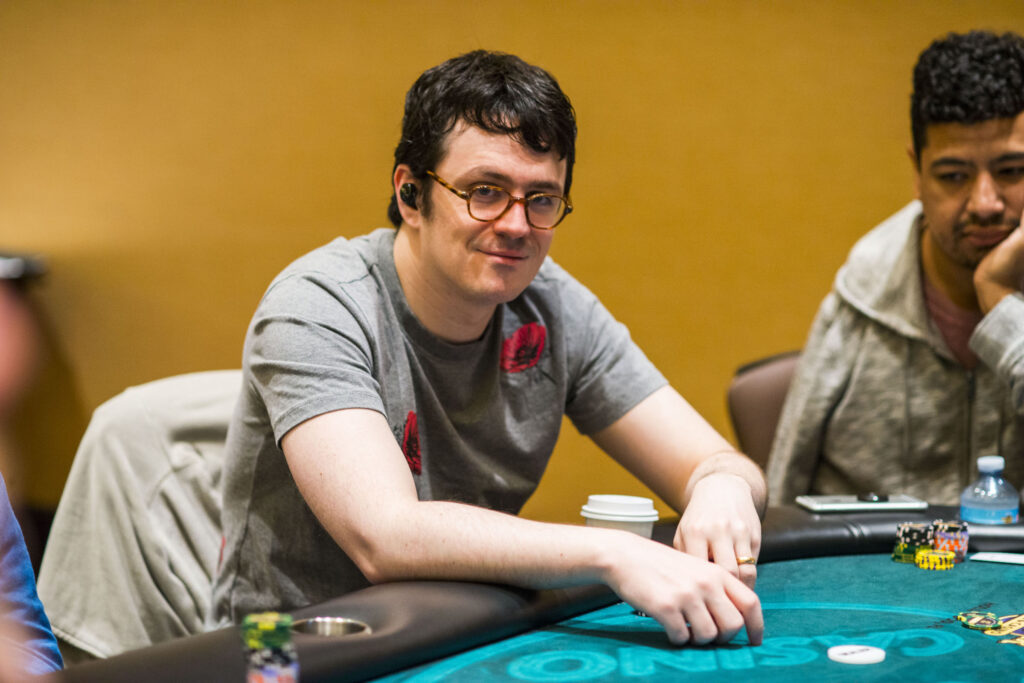 Haxton finished the deal against Amichai Barer (2nd – $90,737) in heads-up play. Barer entered the final duel against Haxton with a 10-to-1 chip lead, but Haxton found a way to double through multiple times and emerge with the victory.

Second-place finisher Matthias Eibinger (2nd – $583,698) actually took home a bigger payout than Greenwood, per the terms of a heads-up deal between the final two players. The $25k buy-in didn’t stop this tournament from attracting big interest, as 114 entries registered. That turnout pushed the prize pool past the $2.5 million guarantee, with the final tally reaching $2,793,000.

Only the $10,300 Super MILLION$ Main Event remains to be played out on the High Rollers Weeks schedule. That event is down to the final table, with David Yan, Niklas Astedt, Davidi Kitai, Mike Watson, and Eelis Parssinen among the names at the loaded final table. Be sure to check back with Poker.org Wednesday for a full recap of the Super MILLION$ Main Event, which awards $726,839 to the winner.