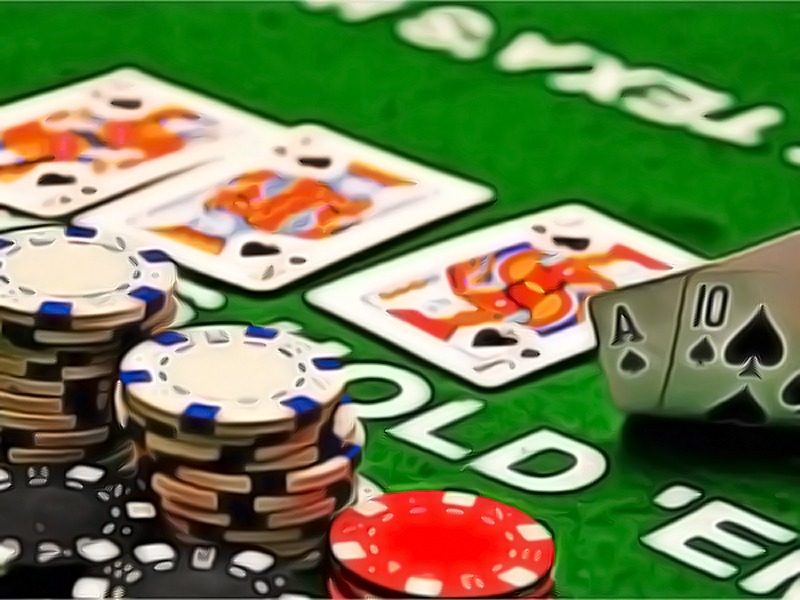 One of the most challenging forms of poker in the world is, without a doubt, heads-up No-Limit Texas Hold’em. Besides a little luck, it demands players to have a set of skills that are different from those seen when playing a table full of opponents. Typically, the best poker players in the world are experts in heads-up play. Knowing how to play heads-up become more important for those players who are looking into winning a tournament and there are several strategies that can be implemented.

Typically speaking, the most aggressive player is most likely the one who wins more times. Keeping intense pressure on your opponent and putting them to test constantly is always a good strategy. This basically means that you will be open raising most of your buttons and turning into an aggressive player, taking action on a wider range of hands. For instance, a good rule of thumb would be to raise whenever you get a face card or Ace and with any pocket pair. With middle pairs and up, don’t be afraid to go beyond with a three-bet if your opponent raises.

There is another popular concept called ‘Any Ace’ in which players are encouraged to raise any hand where they get any ace during heads-up play. The reason for this strategy is that, statistically, most hands will end up in a battle between two random cards. Holding an ace can give you a 52% chance to win against another random non-paired hand.

Another circumstance to consider is the position that you can use it to your advantage. When you have the small blind, it is a good idea to put pressure on the opponent. This opens the opportunity for you to collect more pots during pre-flop action and even control pots after the flop. This strategy is more widespread, so, while other players are in position, they might raise, too. It is never a good idea to let them push you; choosing your battles is important. 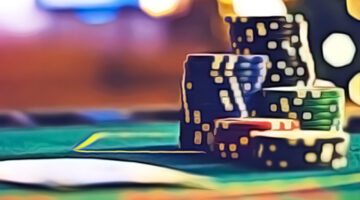 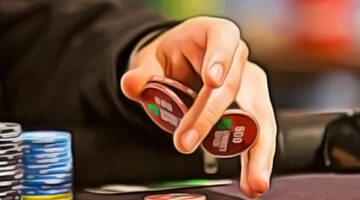 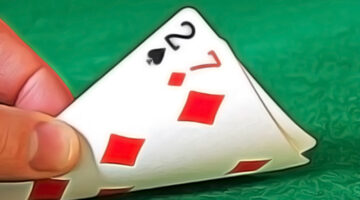 How to correctly fold in Texas Hold’em 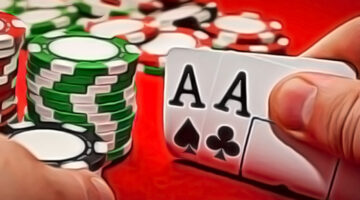 Ignore this Texas Hold’em preflop checklist at your own risk 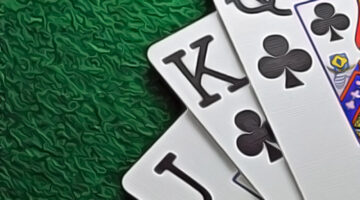 Getting to the root of better Texas Hold’em 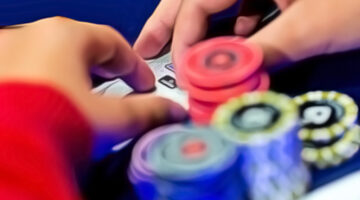