How to play the late stages in Multi-Table Tournaments

After running deep in poker, it’s time to turn up the heat

Playing a poker tournament can have many variances where players can face multiple different situations during different stages of a game, particularly during late stages in a multi-table tournament (MTT). The late stages of a tournament require you to have a good mix of luck and skill; there is no chance to move forward if one of those two things is missing. You can even play nearly perfect poker for ten straight tournaments and never make it further than just a minimum payout.

If there is something that can bring frustration during a poker tournament, it’s having a deep stack and losing it because luck was not on their side. Even the best players out there who make have made it to large final tables would tell you that they did it because they got very lucky; there is an undeniable luck component attached to the poker game.

On the other hand, having a lucky streak is quite pleasurable for poker players, especially if it extends to the final stages. Added to that, there are a few skills that you can master to help you close strong during an MTT tournament. When you reach the money, you enter the final stages of a tournament, so the next step would be to focus on the final table. Here, you should be ready and willing to take a few chances to gain a fair position to actually win.

Another important thing to succeed is the blinds, which initially force players to get involved but when blinds are 10% of your stack during late stages, they are worth fighting for. If you have 200,000 chips and blinds are 10,000 and 20,000, you could be aiming at gaining 15% of the pot by stealing those blinds. 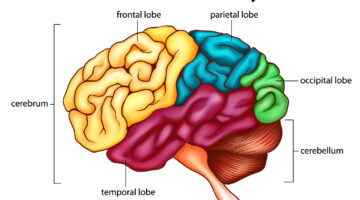 The mental skills you can learn from poker 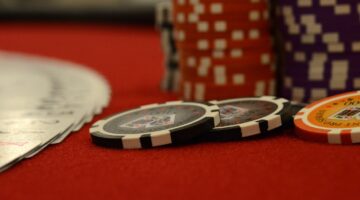 How to play Omaha poker 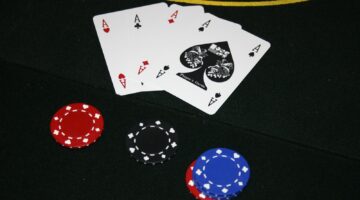