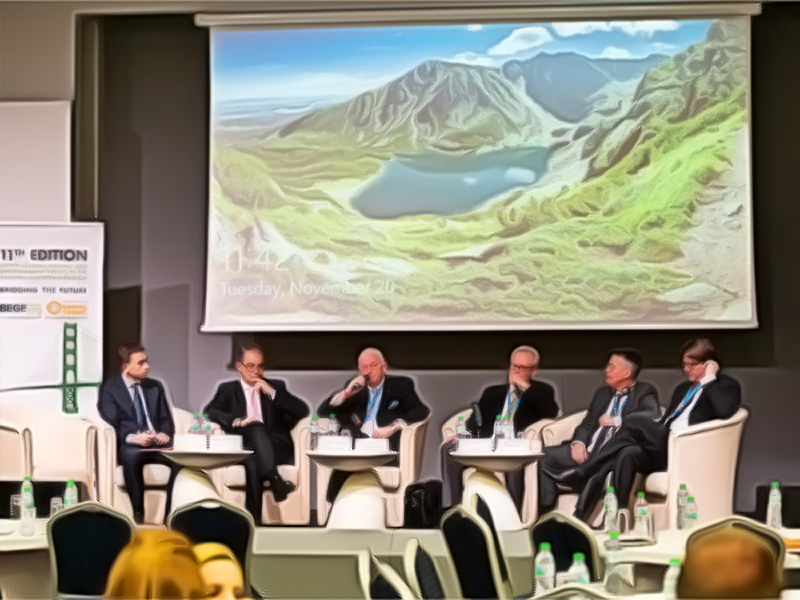 The conference is dedicated to the iGaming and sports gambling industries

Another live conference for the gambling industry has been announced for the European region. The iGaming Germany will focus on the current scenario of the online gaming industry and its future prospects, and will take place on November 5-6 in Berlin, Germany. This year’s event is bringing together experts in the industry who will share their knowledge with attendees, as well as participate in pre-arranged networking sessions to gain valuable business contacts.

This event will touch every aspect of the iGaming industry in Germany with things like getting attendees up to speed with the current gaming status in Germany, learning about new developments that are coming to serve the industry and acquire a thorough knowledge of the current regulatory framework of running online gaming operations; not only in Germany, but also in the surrounding region. Among the confirmed speakers for this gaming conference, there are names like Daniel Gruederich, CEO and Founder of Sportsbookcloud; Christina Thakor-Rankin, Principal Consultant of 1710 Gaming, UK, and Christoph Engelmann Counsel of DLA Piper, among many other industry experts who will be participating in different discussion panels and other activities

The iGaming Germany usually runs in May and the original dates were set for May 5-6; however, the organization made a quick decision to postpone the conference until November due to the coronavirus pandemic. Most of the European countries have been able to control the spread of the virus, and these types of events where people are gathered together are beginning to be allowed. This event is being organized by Eventus International and more details about the agenda will be revealed as the date comes closer. 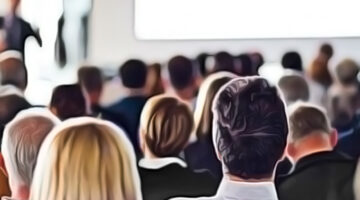 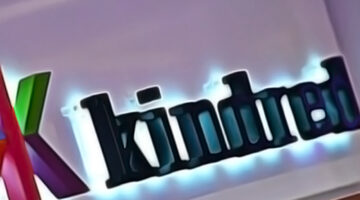 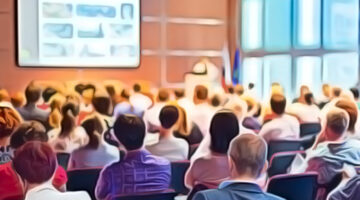 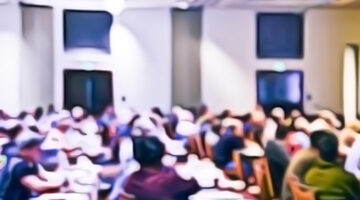 AI in Gaming conference to be held next February

The inclusion of AI in gaming is on the rise, and the upcoming event takes…