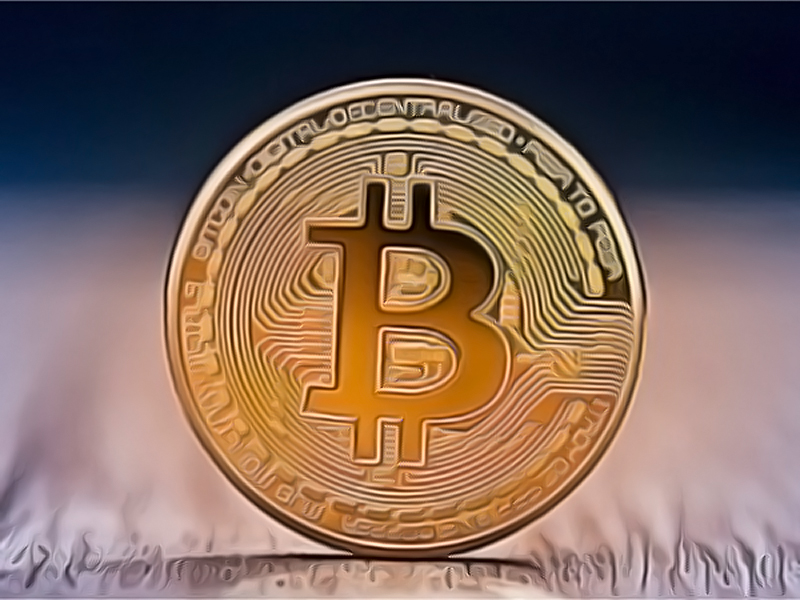 Two of the largest cryptocurrency exchanges are making an official entry into the traditional banking system through a new deal set up with JP Morgan. The biggest financial banking firm in the US has announced that both Coinbase and Gemini are getting bank accounts in the institution. This is a huge step for the crypto world, as JP Morgan will provide deposit, withdrawal, and transfer services for Coinbase and Gemini customers with Automated Clearing House (ACH) infrastructure. This financial relationship between the parts was established last month.

The crypto world has also been the target of FUD (fear, uncertainty and doubt) from most financial institutions, as there was always a concern with fraud and money laundering. Therefore, most exchanges offering to purchase cryptocurrency through bank accounts have had to do so through the use of unverified third-party payment processors. This move takes the industry one step closer in gaining trust from the traditional banking institutions as they seem to be getting more comfortable with the digital currency market.

As an interesting fact, one of the key events that have helped to change opinions from banks is the news coming from a renowned investor who has acquired an impressive number of Bitcoins. Paul Tudor Jones, a hedge fund investor, revealed that 2% of his funds’ portfolio was allocated into Bitcoin features. This announcement and the presence of more notable investors in the crypto world has pushed banks like JP Morgan to reconsider their approach to the industry. 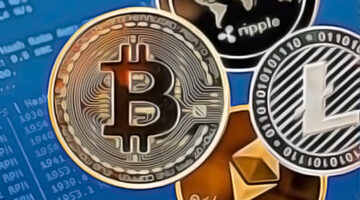 Interest in cryptocurrency trading on the rise 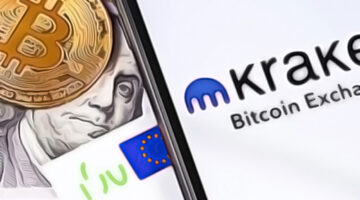 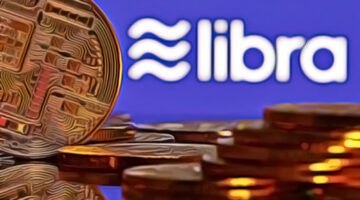 The Libra stablecoin is undergoing changes, and the Calibra wallet is following suit As part… 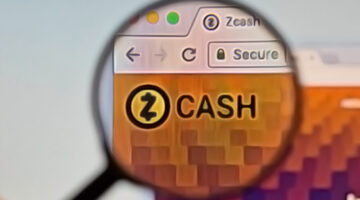 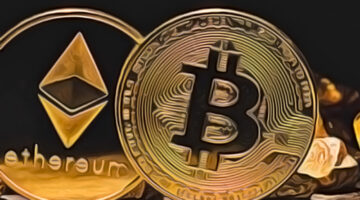 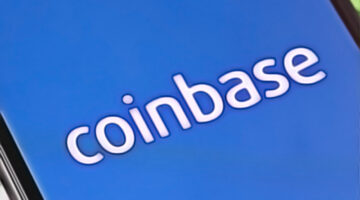