After four years of working with partypoker, Kristen Bicknell has left the company’s fold.

Bicknell tweeted the news. “It’s been a great 4 years working with @partypoker,” she wrote. “But it’s time for us to part ways. I’m excited to keep growing and promoting poker the best I can, in Canada and around the world. And I will always strive to serve as a model for other women to play this great game!”

Bicknell did not say why she and partypoker were splitting up. While she has made no reference to any other sponsorship deals she might be pursuing, it seems unlikely a top pro like her will go unattached for long.

Bicknell has three WSOP bracelets. Two of them are from live Vegas events. One of them was online and is still warm from last year’s series. She has a little over $5.2 million in live tournament earnings. Plus, she’s got four years of experience shilling for one of the top companies in poker. She is a major score for whoever wrangles her into the fold.

There is even a non-zero chance that she already has a contract with someone else already inked. Chris Moneymaker managed to keep his transfer to ACR under wraps until both parties were ready to announce it. Something similar may be happening here too.

“A big thank you from everyone at partypoker for your contribution over the last few years as a partypoker Ambassador. We wish you all the best for the future!”

The WSOP, COVID, and collusion

The timing of the deal, just ahead of this year’s WSOP, can’t hurt her bargaining position. Getting your patch on her just before the most poker-TV-dense time of year seems like good value. Assuming she attends.

Both Bicknell and her fiancee Alex Foxen have taken a turn into heavy anti-vaxxer territory. Although initially framed as being resistant to taking an “untested” medical intervention, the pair’s Twitter feeds have become increasingly conspiracy theory driven.

It should probably be noted that the approved vaccines in the U.S. have been widely tested in experimental contexts. Over half the U.S. population is fully vaccinated according to the CDC. That’s a pretty large data pool right there.

The pair have received a great deal of criticism from the poker community over their vaccine position. Even Lon McEachern has agreed to start calling Foxen a “dangerously misguided youtube scientist” in future broadcasts.

The WSOP has been clumsily trying to find a workable vaccination policy. It may be Bicknell will sit this WSOP out, either involuntarily or in protest.

The couple were also the subject of widespread speculation regarding possible collusion in a 2018 event at the Venetian.

On the other hand, GGPoker don’t seem worried about taking on controversial figures. It might be thrilled to take Bicknell on as a sponsored pro. 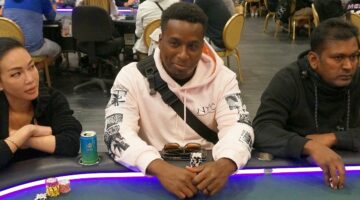 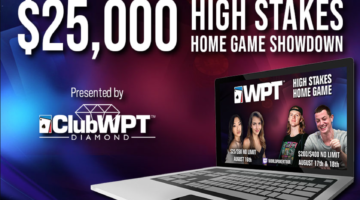 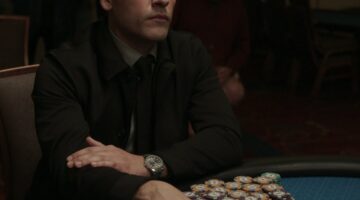