Home Poker Pros Matusow reportedly ready to give up on poker

Matusow reportedly ready to give up on poker 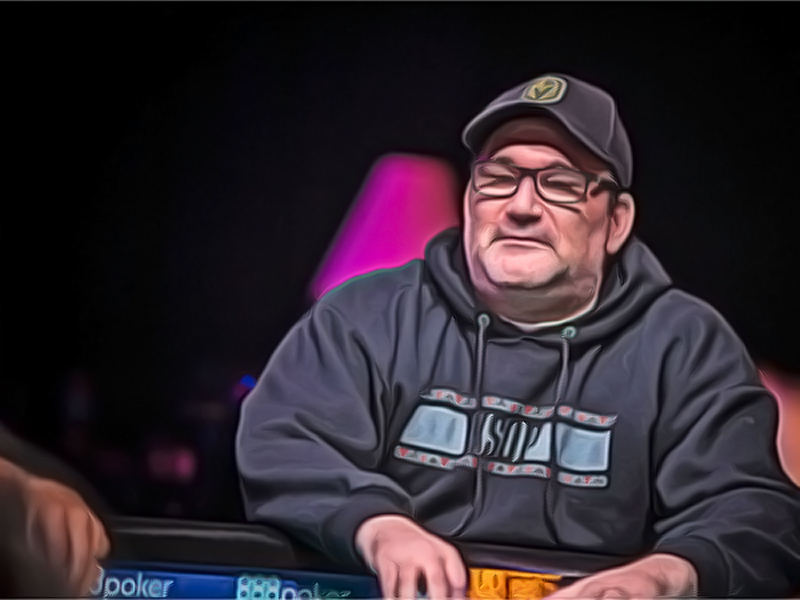 One of the most legendary poker players in the world, Mike ‘The Mouth’ Matusow, is strongly considering giving up on poker. Matusow, who is a multiple WSOP bracelet winner and tournament legend, shared in a tweet how he has been evaluating his priorities during the lockdown caused by the coronavirus pandemic. His thoughts came after another pro player, Danielle Andersen, started a conversation about moving on from poker.

For the past 15 years, Matusow has been undoubtedly at the top of his game as a high stakes player and now, he is considering taking on new challenges. Anderson opened the door by tweeting, “I’ve always loved poker, but this extended break + craziness of the world has me reevaluating if it’s really what I want to do forever. For the first time ever I find myself daydreaming of walking away & doing something else.” It is rather common to see a pro player in her ’30s questioning the possibility of doing something else than just playing poker.

That led to The Mouth replying, “Yes, I agree 100% its [sic] why I have removed myself from our game! Keep chin up my friend!” Just like that, Matusow appears to be out of the game.

The Mouth is now 52 years old and, if it wasn’t for his recent comments, he has continued to give the impression that he can play poker until his days are done. It will be a sensitive loss since he is one of the most entertaining players ever at live tables. 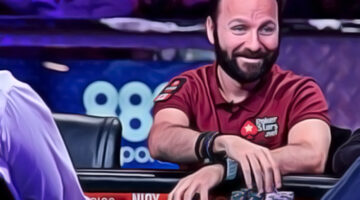 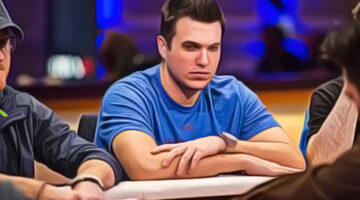 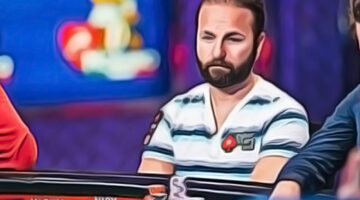 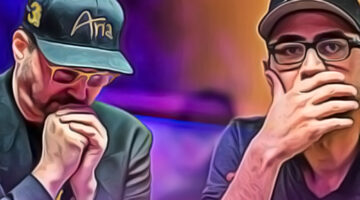 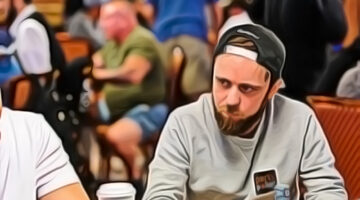 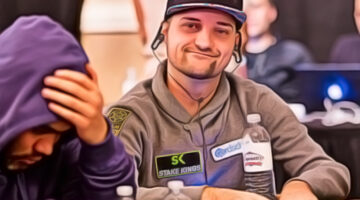 Ryan Laplante continues to cash at the WSOP Online Series