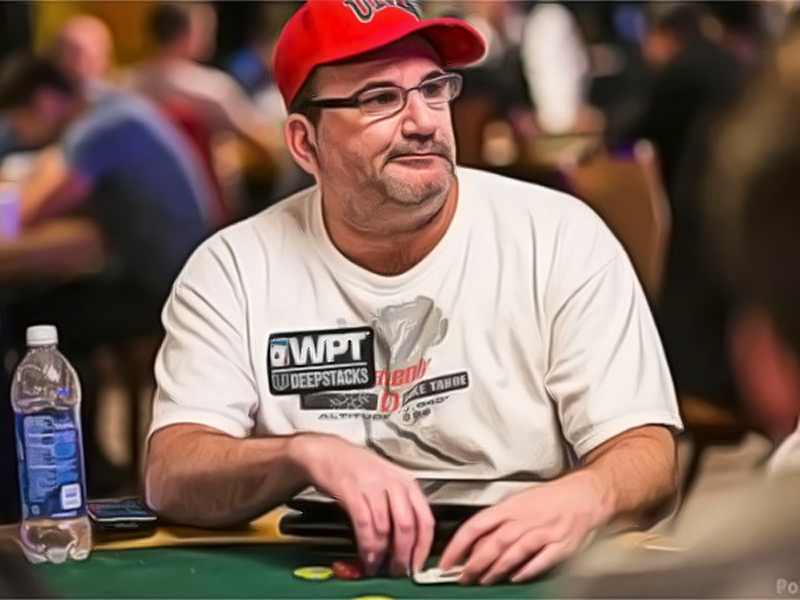 Matusow voiced his controversial opinion on his personal Facebook page, attacking the decision to make face masks mandatory at some Nevada casinos, a move that has garnered mixed reviews among poker players traveling to Sin City.

“What happened to the slogan my body my choice when it comes to abortion but when it comes to wearing face masks it no longer applies?
Why because the radical left are fu**ing hypocrites that’s why!
Hey siolak come arrest me I’m not wearing a mask! You fu**ing commie moth fu**er! MY BODY MY CHOICE ASS F**K!”

“Siolak” refers to Governor Steve Sisolak, who recently made wearing masks mandatory across the state.

Matusow continued, “What’s funny is all the sheep who go crazy if we don’t wear a mask yet 3 months ago cdc and who said mask are bad! Now ask yourself why did it change if you want the answer I’ll be first to tell all you sheep by you won’t listen”

Matusow’s rants were sparked by Caesars recent announcement that makes wearing protective face coverings mandatory at all properties, including those in Nevada. Up until recently, Caesars had only required employees to wear masks, but recommended patrons to as well.

Earlier this week, Caesars announced that all patrons entering a Caesars property must wear a face covering, with the exception of those under 10 years old and those with breathing problems.

The requirement now extends to the entire state. Governor Steve Sisolak issued a directive on Wednesday, making masks mandatory across the state as of today (Friday) at 12:01am ET. No matter where you are in the state, you’re required to wear a face covering in all public indoor settings.

The decision was made after the number of COVID-19 cases continues to rise across the Silver State. 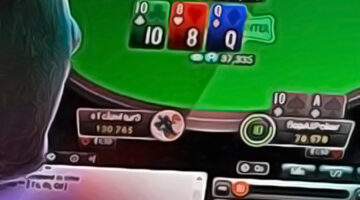 Partypoker takes a hit as it removes Sunday MILLION tournaments 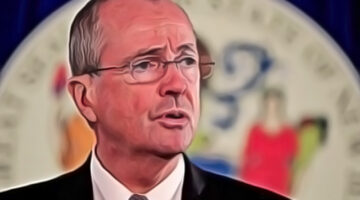 Poker players will have to wait even longer to ante up at Borgata. After the… 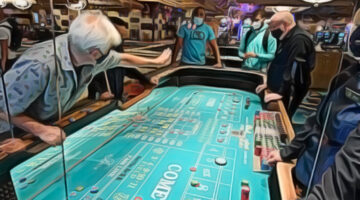 Poker rooms in Vegas, California could be forced to close again because of COVID-19 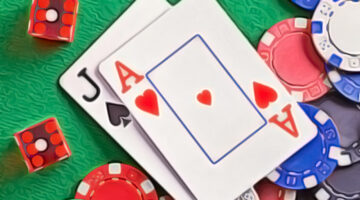 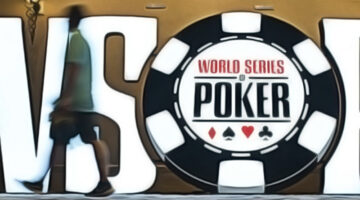