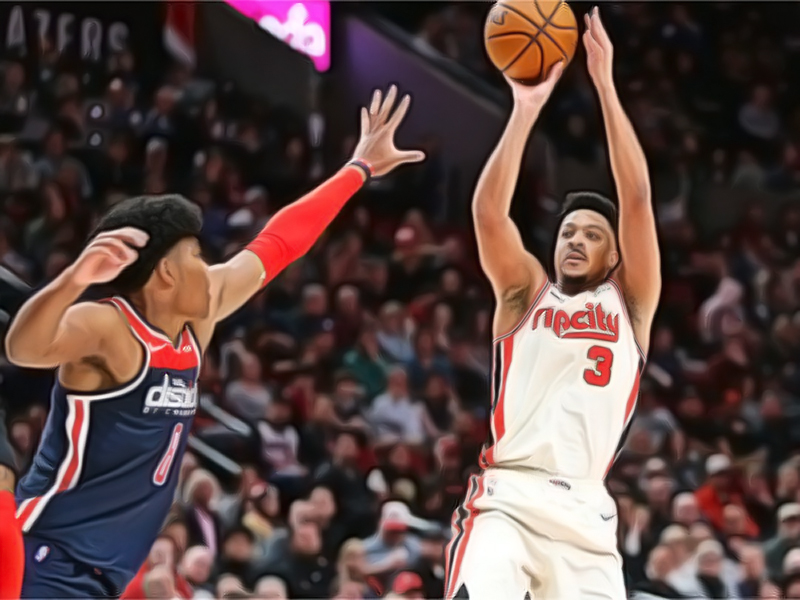 Major sports leagues are moving forward with the reboot of their seasons, while the coronavirus pandemic persists in the country. The NBA is just one month away from resuming its season and it will do so by entering what they call a “bubble” in Florida, where there has been a huge spike in coronavirus cases. Actually, the NBA reported that 16 out of its 302 league players tested positive for the virus, even Denver Nuggets All-Star Center Nikola Jokic. Therefore, there are some efforts being made to ease the concerns revolving the reboot of the season, including through the use of “smart rings” that can help determine if a player could be infected with the virus.

Finnish company Oura is working on this smart ring device and its CEO Singh Rai explained how this ring would work. Oura discovered that it can help contain the virus from spreading by detecting symptoms even before they appear. The rings can track heart and respiratory rate, temperature and even sleep patterns, and the idea is to use these rings as an additional line of prevention against the spread of coronavirus.

“Put simply, we help people understand and improve their health by focusing on better sleep. Consumers are given three scores: sleep, activity and readiness. And it’s that readiness score that’s really meant to tell users how they’re feeling,” said Rai. “The most important data we collect is temperature, which we can capture on the finger, but you don’t see it on the wrist. That’s one of the key reasons why the NBA isn’t partnering with, say, Apple or Whoop.” The company discovered they could use this device for tracking a possible infection because a regular user, who is an athlete, didn’t change anything in his routine and his readiness scores decreased in just one day. Since he traveled a lot, he got tested and was positive.

The NBA has already purchased a huge number of rings and is planning on making them mandatory for players while they’re off the court. Final testing is still taking place on the Oura rings, but all indications so far have been that it can do exactly what the company says it can. 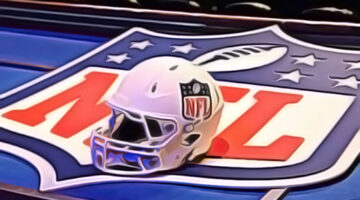 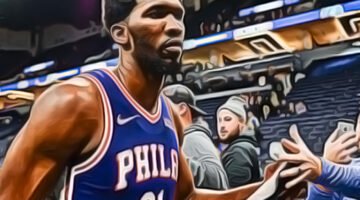 The Philadelphia 76ers are one of the biggest enigmas in the NBA. This is a… 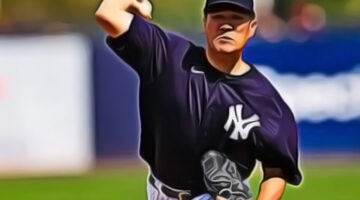 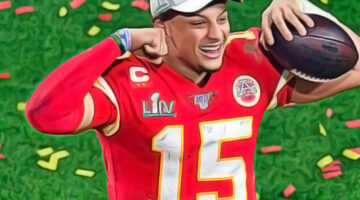 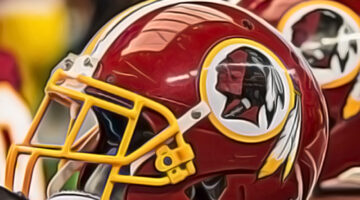 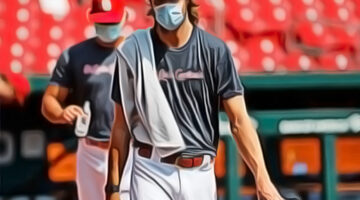 Some MLB players aren’t sure they want a 2020 season

The coronavirus is causing more concern for baseball players, as well as other athletes Now…