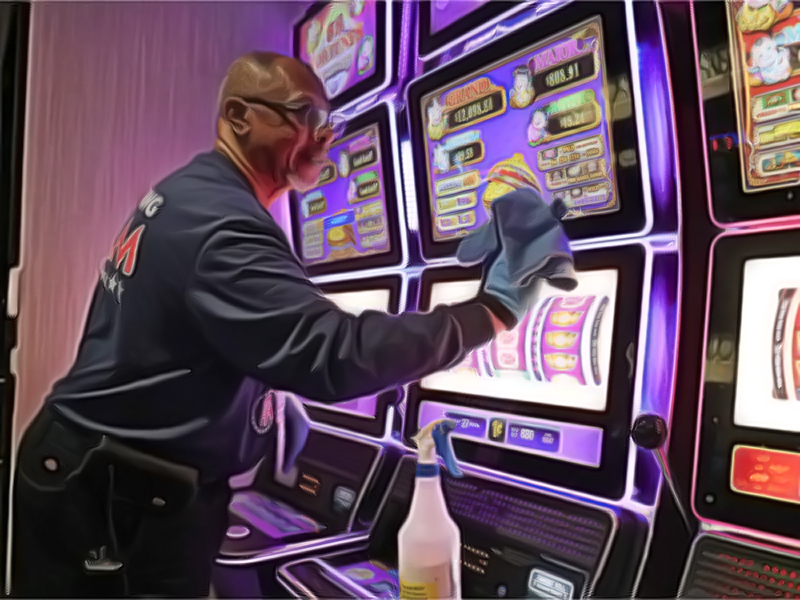 More bad news for poker players hoping to see some live Texas Hold’em in Detroit. Motor City Casino has announced plans to lay off more than 2,500 employees at the end of the month. While the layoffs are temporary, many could become permanent.

The news comes on the heels of 621 layoffs announced recently at competing property Greektown Casino. MGM Grand Detroit laid off 2,600 employees in May.

Motor City Casino has a popular poker room featuring a variety of poker games and tournaments. While the casino is slated to reopen to the public on Wednesday, August 5th, the poker room is not part of the reopening plan. What’s more, the layoffs deal a significant blow to poker players hoping to get back to normal.

“Although we remain optimistic about reopening soon, we do not know exactly when that will occur nor do we know how many associates we will be in a position to bring back to work initially or in the weeks following our reopening,” said David Turner, Motor City Casino vice president of human resources, in a notice. “In light of this new uncertainty, and the related economic realities, we have reached the conclusion that, to protect the long-term viability of our business, we must formally lay off associates.”

The Michigan Gaming Control Board issued reopening guidelines in June for all state-licensed casinos to abide by. The guidelines included restricting overall capacity to 15%, implementing social distancing so that there are fewer players at tables, reducing the number of slot machines by about 50%, and keeping the poker room closed.

“Significant drags on our business will likely continue for the foreseeable future,” noted Drake. “Finally, we could not have anticipated when our properties would be allowed to reopen and how restrictive the new operating conditions would be, and the negative impact this would have on business volumes.” 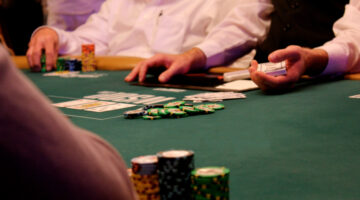 Money For Nothing What’s the most expensive mistake you’ve ever made at your job? Because… 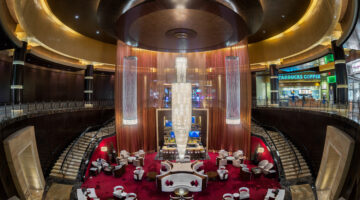 At long last, poker is back at three Station Casinos in Las Vegas. The major… 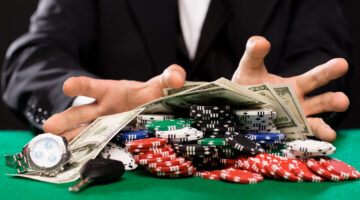 Hat trick Parker “tonkaaaa” Talbot is having one hell of a week. He cracked out… 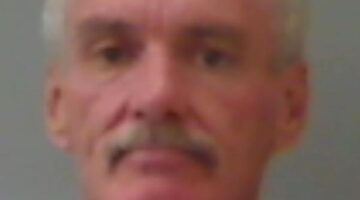 On July 13th this year, the remains of Susie ‘Susie Q’ Zhao were found in…