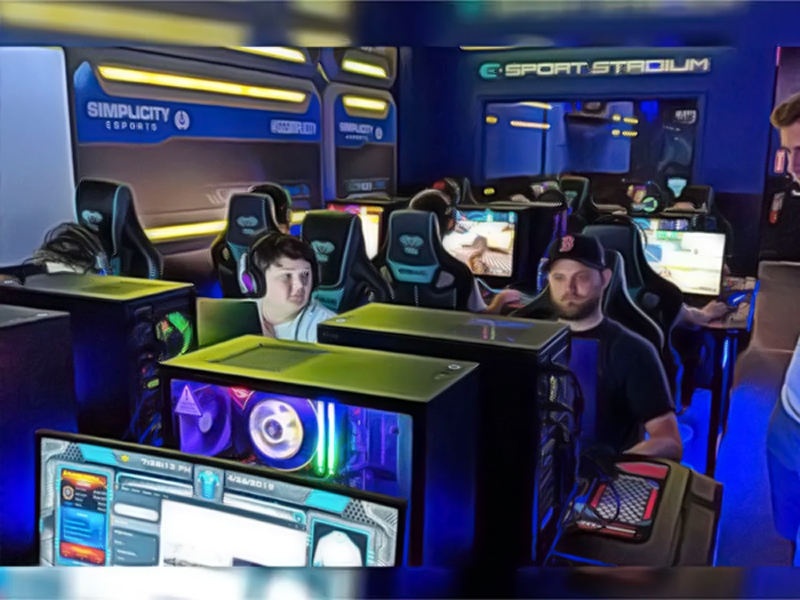 There’s good news for gamers in the US as Simplicity Esports and Gaming Company has announced that it reopened 18 gaming centers located across 11 states. The locations will be open for users to play in their high-speed gaming stations as well as to purchase gaming-related equipment, merchandise and accessories. Simplicity Esports is one of the most established brands in the eSports industry, with teams competing in the most prominent leagues like Apex Legends, PUBG Mobile and Overwatch, just to name a few.

“COVID-19 related disruptions continue to impact some of our locations in states like California and Washington. However, I am happy to report that a significant number of our franchisee-owned locations and a Simplicity Esports [corporate-owned] location have reopened and are operational,” said Roman Franklin, President of Simplicity Esports. “We expect another 10 locations to reopen in the next 30 days. Our previously announced partnership with Ecolab gives us a dependable supply chain of cleaning products to reopen and implement regular sanitization protocols. Players registering to compete in our online tournaments will now have the opportunity to play in our tournaments from their local Simplicity Esports gaming center.”

Simplicity is also owner and manager of multiple esports teams, hosts online tournaments – mostly in the US and Brazil – and franchisor of eSports gaming centers. Ten more centers can be expected to open in the next month for a total of 28 facilities. These facilities bring people the opportunity to experience and enjoy gaming and competitive eSports with others in a social atmosphere, regardless if the person has experience or not. 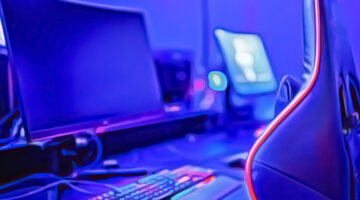 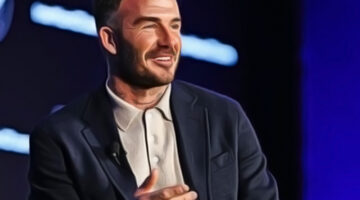 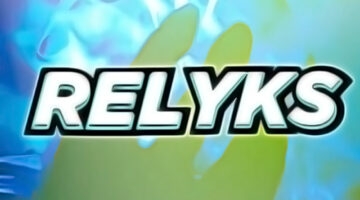 Relyks to be part of Cloud9’s Valorant roster

The eSports organization picks up a former CS: GO pro to help its efforts in…