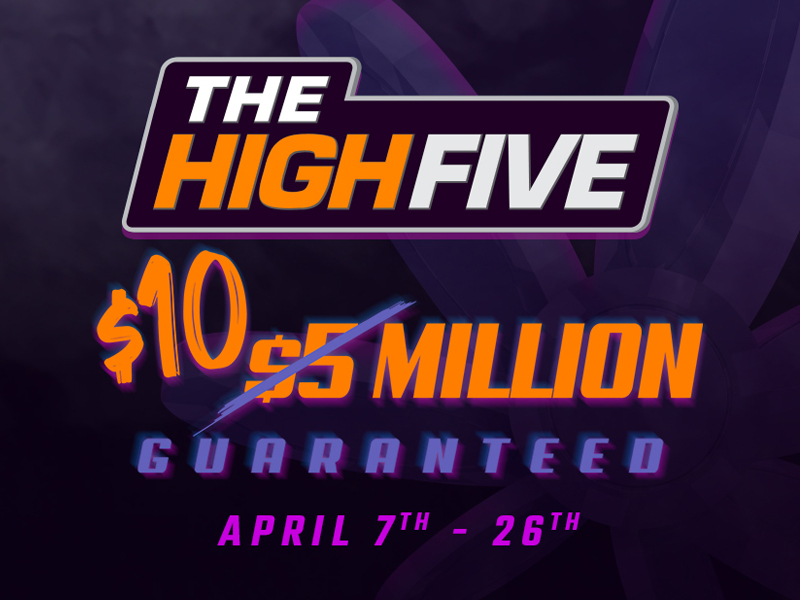 Grab your buds for some serious poker because the High Five Tournament Series is back “4 20 days” in true Black Chip Poker fashion. The US-facing online poker site today announced that the popular series will return from April 7th to 26th and feature $10 Million in guarantees.

“It’s time to roll in the green with another record-setting High Five,” stated Michael Harris, spokesperson for Black Chip Poker. “We’re excited to light up the tables again and we hope you’ll join us.”

The High Five features five big tourneys a day for 20 days straight. It includes prize pools and buy-ins suitable for players of every bankroll type, from newbies to high rollers.

The highlight of the High Five is an $840,000 guaranteed Main Event every Sunday (April 12th, 19th, 26th). Players can buy-in directly or qualify for pennies on the dollar via satellite, including the new Cyclones Blitz Poker satellites.

Returning this time around is the daily 10-minute “courtesy break” at 4:20pm ET. It’s the perfect opportunity for players to grab some munchies or anything else they see fit.

While the High Five isn’t Black Chip Poker’s biggest guaranteed series, it is great prep for the next multi-million dollar Venom tournament, set to return in July 2020.

More information on the High Five Tournament Series is available at BlackChipPoker.eu. 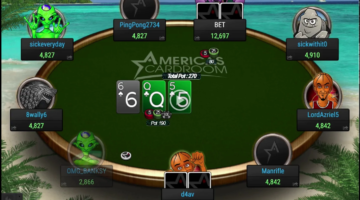 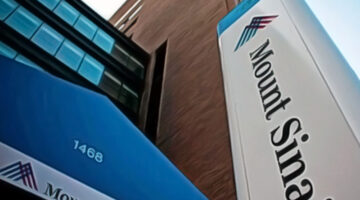 Over $1.2 Million raised for COVID-19 First Responders in the All-In For Mount Sinai Virtual Poker Tournament

Celebrities and captains of industry joined forces on Saturday, April 25th to raise money for… 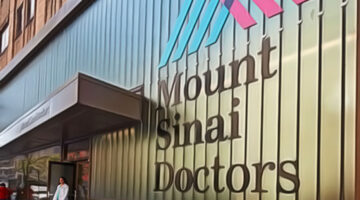 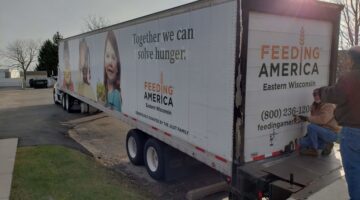 $1,228,356 Raised for Feeding America, a US-based nonprofit organization with more than 200 food banks that… 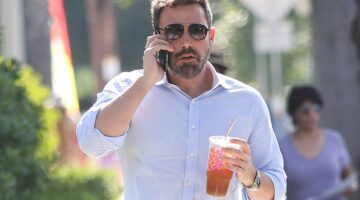 Ben Affleck, Matt Damon and other celebrities will play at Americas Cardroom 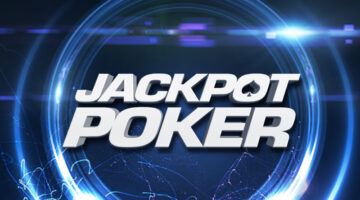 Your million-dollar opportunity is here. Americas Cardroom has just launched Million Dollar Jackpots for a…