A continuation bet is one action that can be easily spotted during a poker session, even to the point that it becomes annoying to deal with. Your opponent probably doesn’t have a great hand, but you can’t know for sure if your hand is not great either. So, in Texas Hold’em, there is a strategy you can apply to respond to continuation bets. The float play opens up another way to profit from a hand; it is done with the sole intention of stealing the pot in the turn.

The float means that you will call the opponent’s continuation bet on the flop with the intention of making a bet – and even a raise – during the turn, so you can take down the pot. It is called float play because you basically float across the flop so a bet can be made on the turn. Instead of trying to catch your opponent on the flop making a raise that could be easily called, you play passively during the flop and simply wait for the turn to make an aggressive bet and push your opponent out of the hand.

This is a useful play that gives you another option to react to continuation bets. Besides float play, the only remaining actions are either taking the passive way and fold or used the much too aggressive option of raising. This third option works better when your hand is not a great one, and you still want to try to at least steal the pot. 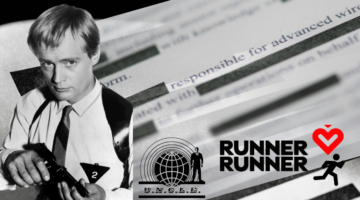