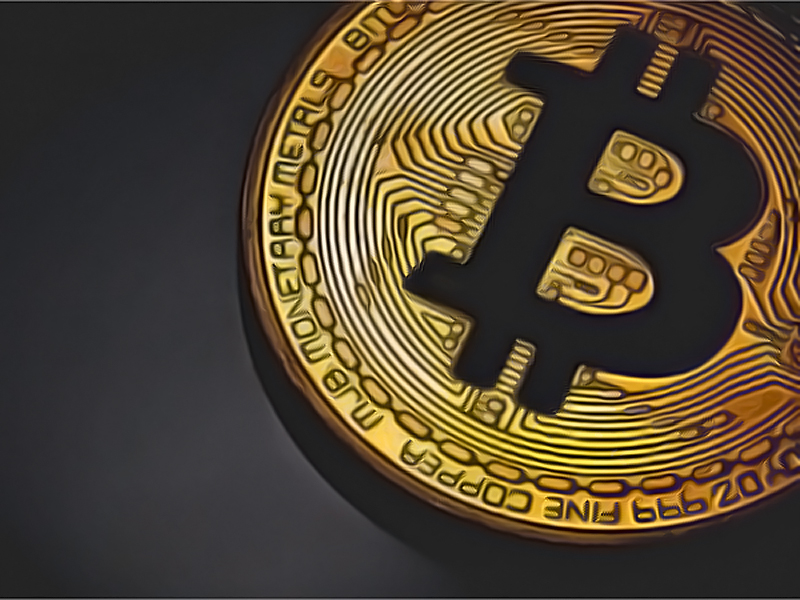 Uphold announced today that cryptocurrency users in Latin American will now be able to use their favorite blockchain assets to purchase partial shares in the world’s top corporations. At launch the cloud-based financial services platform will offer fractional stocks in 50 leading US equities and 16 exchange traded funds.

Although Uphold customers can invest as little as $1 US, equity trading doesn’t require US Dollars. Uphold supports dozens of cryptocurrencies, fiat currencies, and precious metals. That means it’s possible to trade Bitcoin for Apple stock in a single transaction.

Traders in Latin America will not only be able to take advantage of affordable trades but Uphold doesn’t have any minimums.

In a press release, the company stated, “Uphold, the leading digital money platform, today launches a groundbreaking equities service that gives millions of people in Latin America easy and affordable access to U.S. stocks for the first time.”

With inflation rampant throughout Latin America, growing money in a savings account can be a challenge. At the same time, other trading platforms have costly fees.

J.P. Thieriot, CEO of Uphold noted, “Despite offering attractive interest rates, most equity trading platforms have punitive fees, which end up hurting performance and making the exchange uneconomical and inaccessible to most people. From Uphold, we came to transform that, and offer a completely new service accessible to all.”

Uphold was founded in 2013 and formerly operated under the name Bitreserve. More information about Uphold can be found at Uphold.com 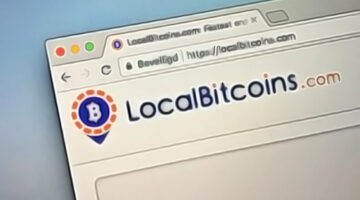 LocalBitcoins sees spike in revenue despite loss of market share 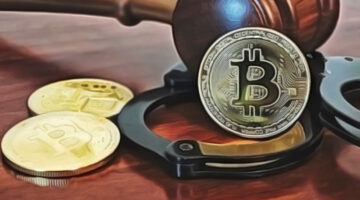 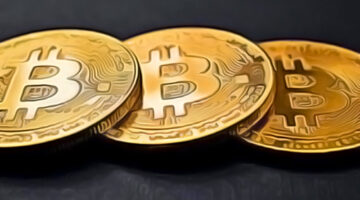 Kirobo, an Israeli Block startup that was founded in 2020, has devised a method to… 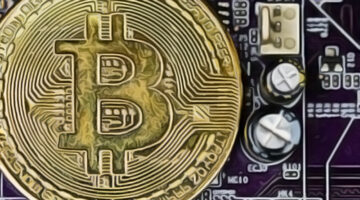 New Lightning Network attack could cause “chaos” to Bitcoin 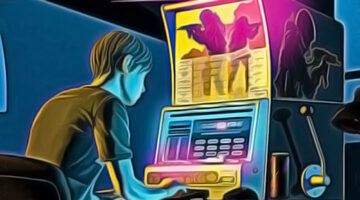 Verasity, the attention-based platform for gaming, video streaming, and rewards, has launched an esports tournament… 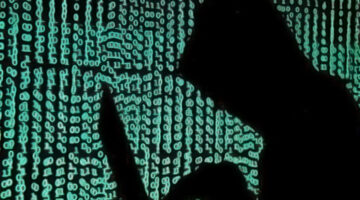 Hackers try, and fail, to launch a massive attack against Fortune 500 firms A new…