On October 4, controversial pro Daniel Negreanu appeared for a press conference in the Brasilia room to introduce GGPoker’s new ambassador. The ambassador in question was Jason Koon. GGPoker hired Koon to promote the brand and help strengthen the security of the online poker room. One day after the announcement, Koon played his first heads-up match during the 2021 WSOP Event #11 $25,000 Heads Up No-Limit Hold’em Championship. And a mere two days later, he came away as the winner.

This Heads-Up Championship missed its 64-player cap, drawing a field of 57 players, with a prize pool of $721,625. Koon landed the largest payout of the tournament at $243,981. Surprisingly, this was also his first World Series of Poker gold bracelet. In spite of starting the event with more than $2 million in WSOP tournament earnings, Koon had never before won a WSOP event. He can officially remove his name from the “best player without a bracelet” discussion.

The $25,000 Heads Up Championship is a new event in the 2021 series. Since all 64 seats weren’t sold, some players received a bye into the round of 32. A draw took place in the Amazon Ballroom to determine the head-to-head matchups. 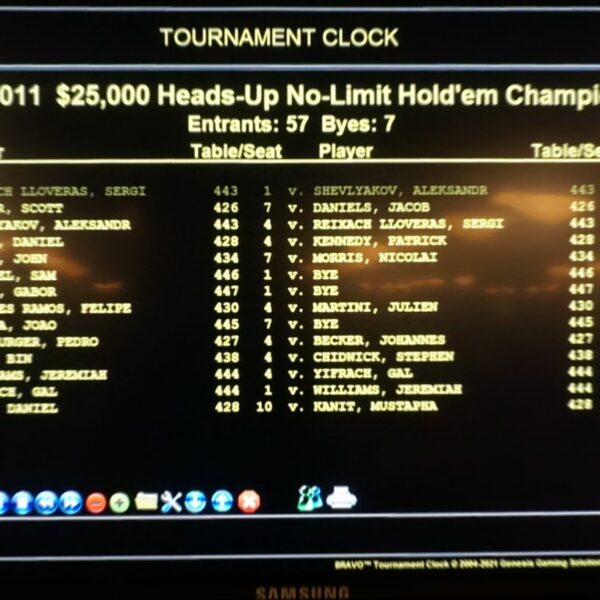 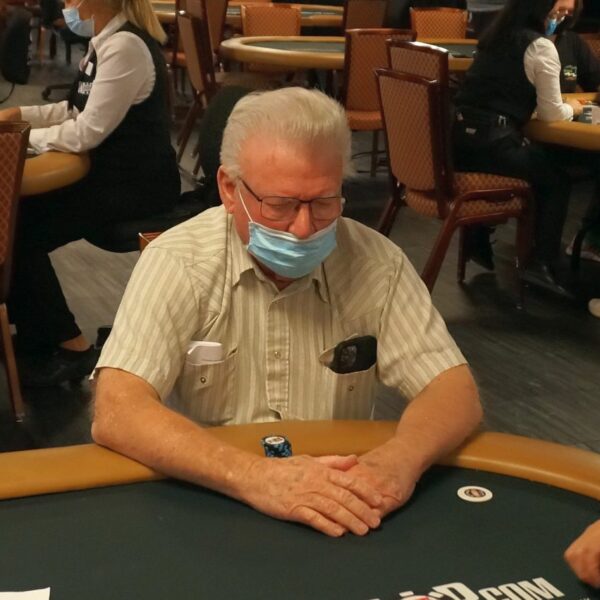 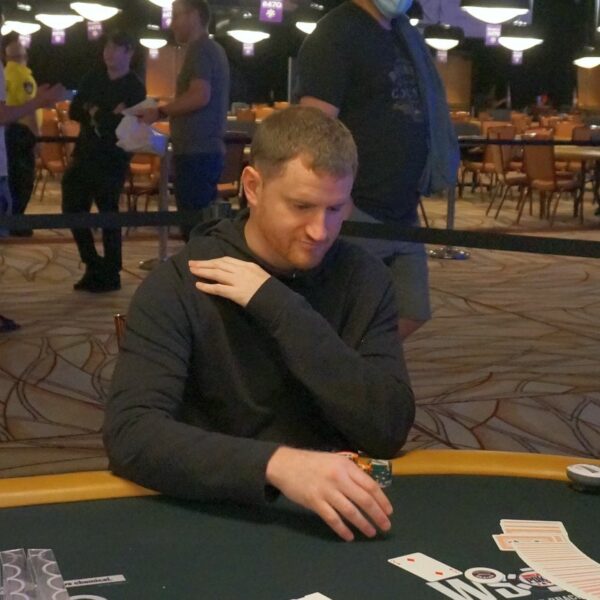 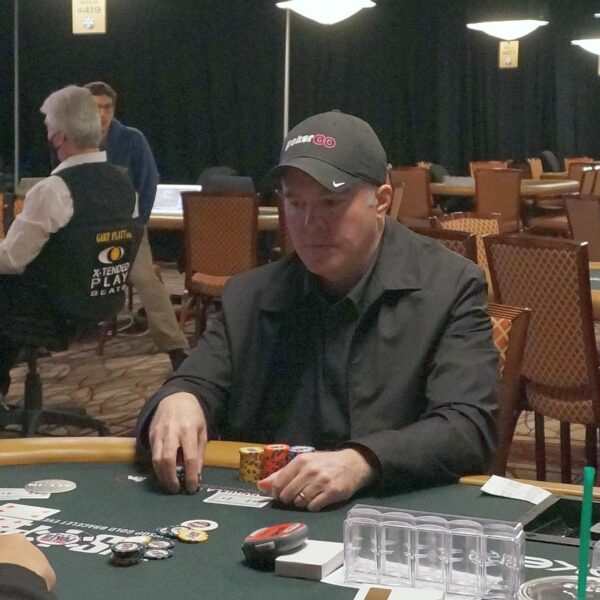 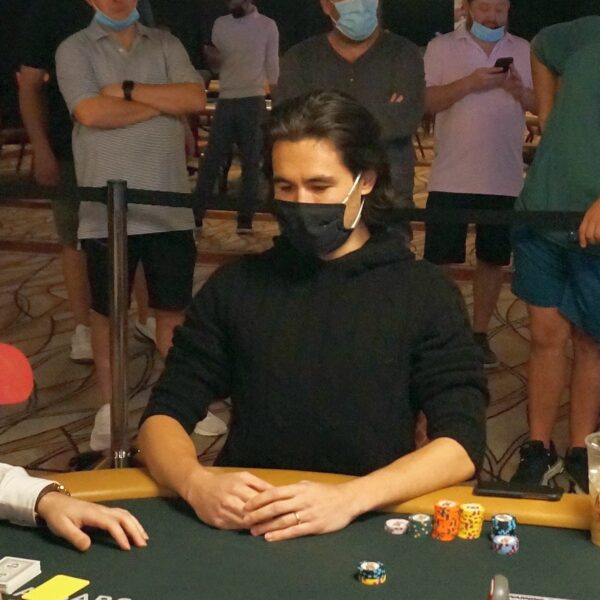 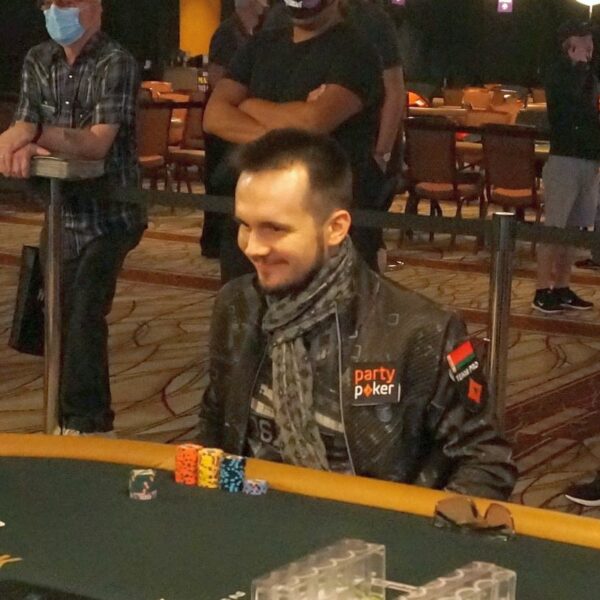 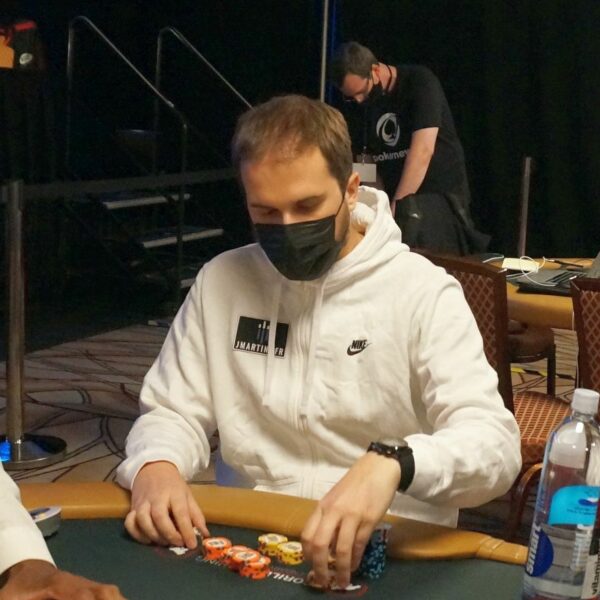 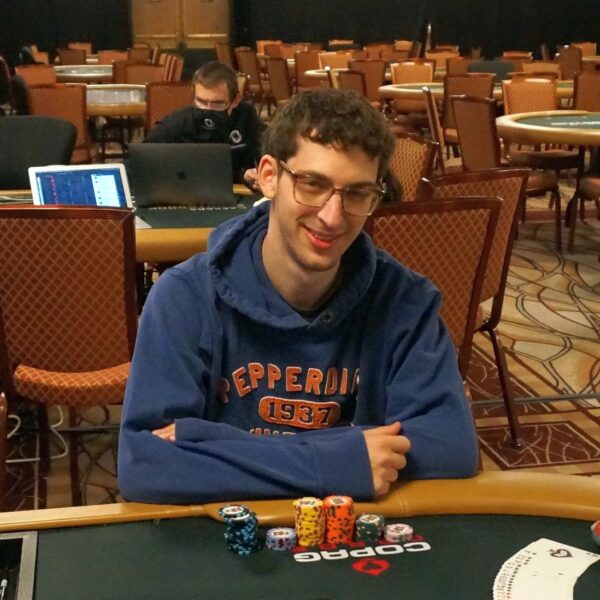 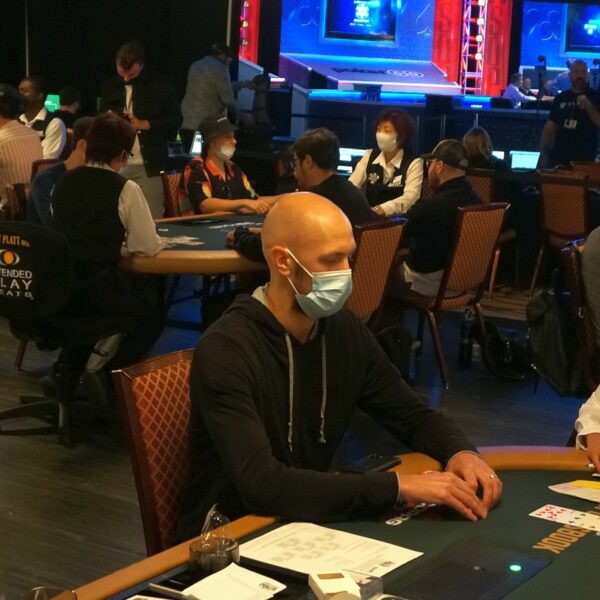 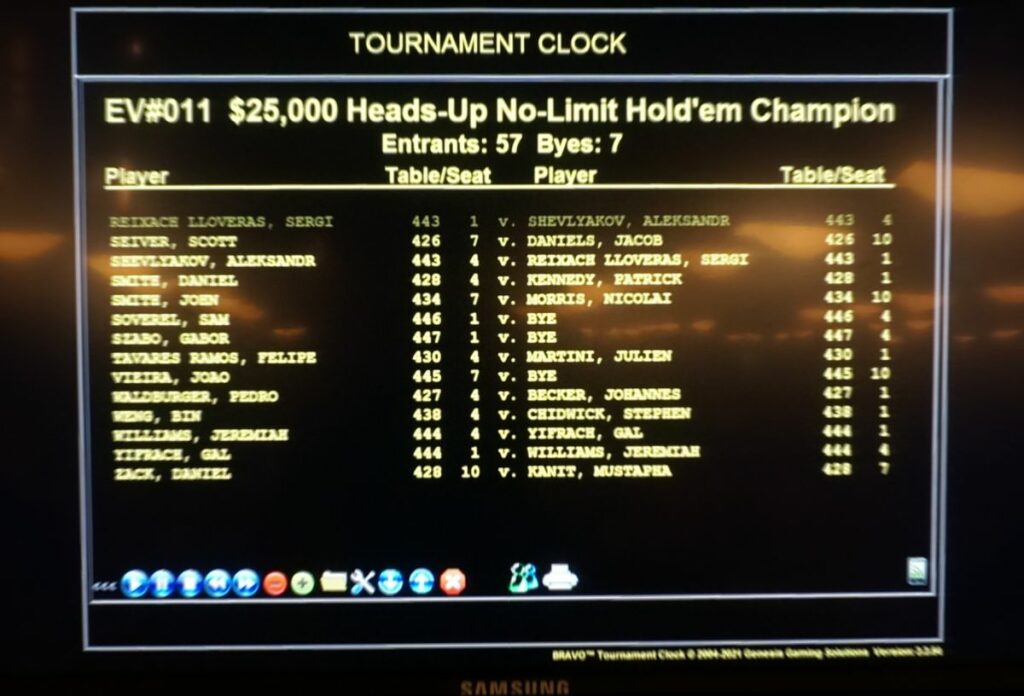 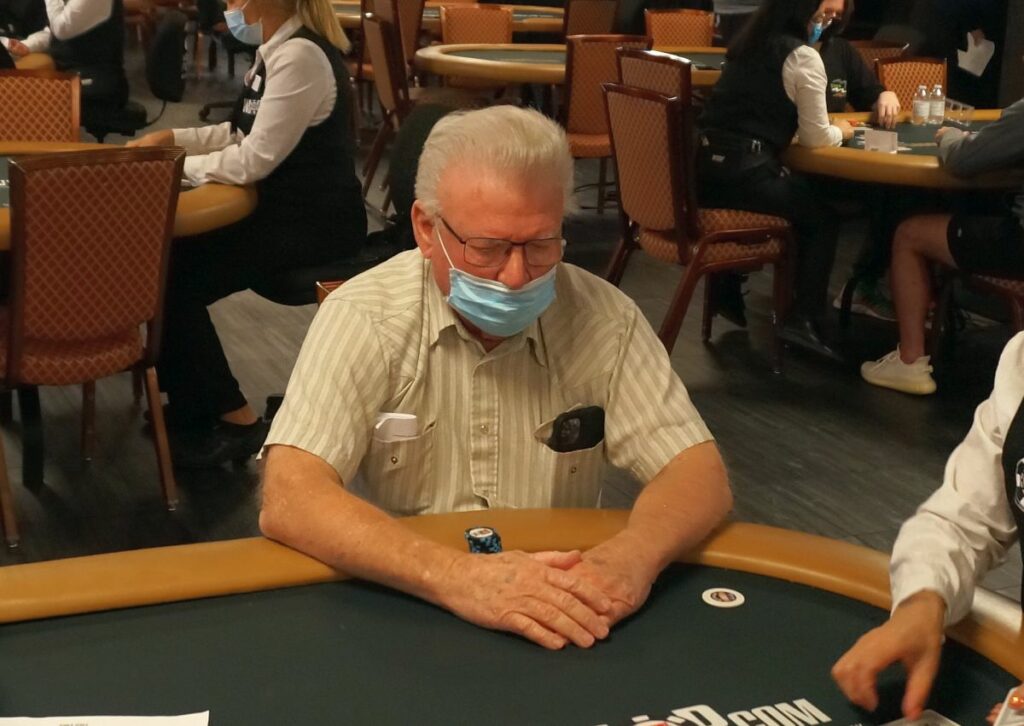 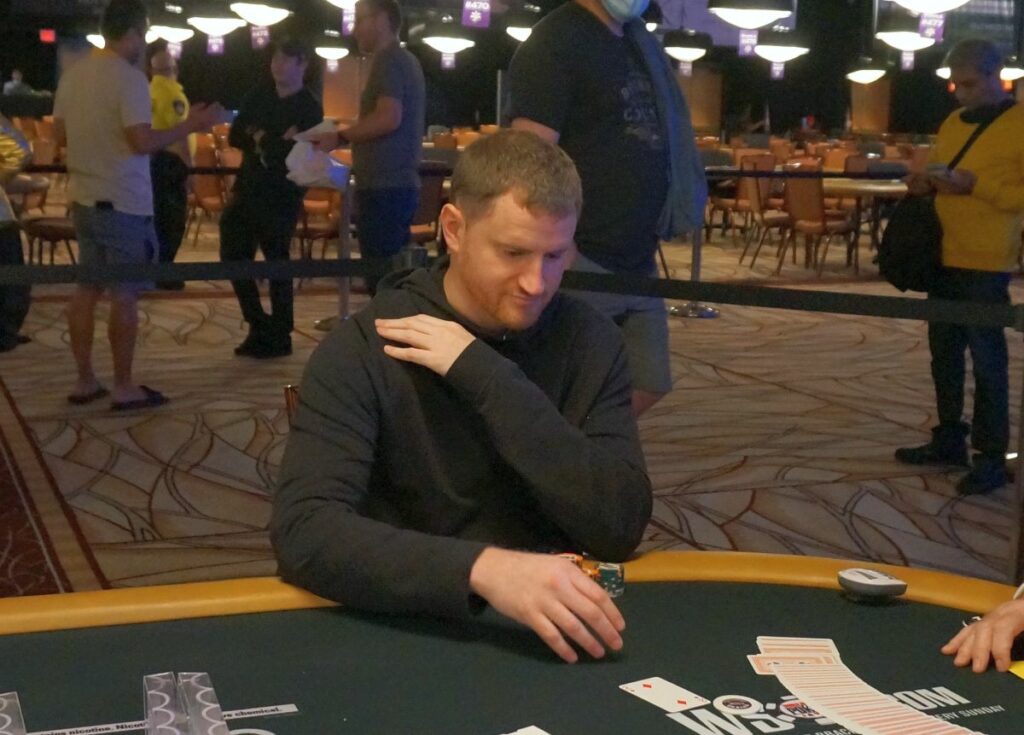 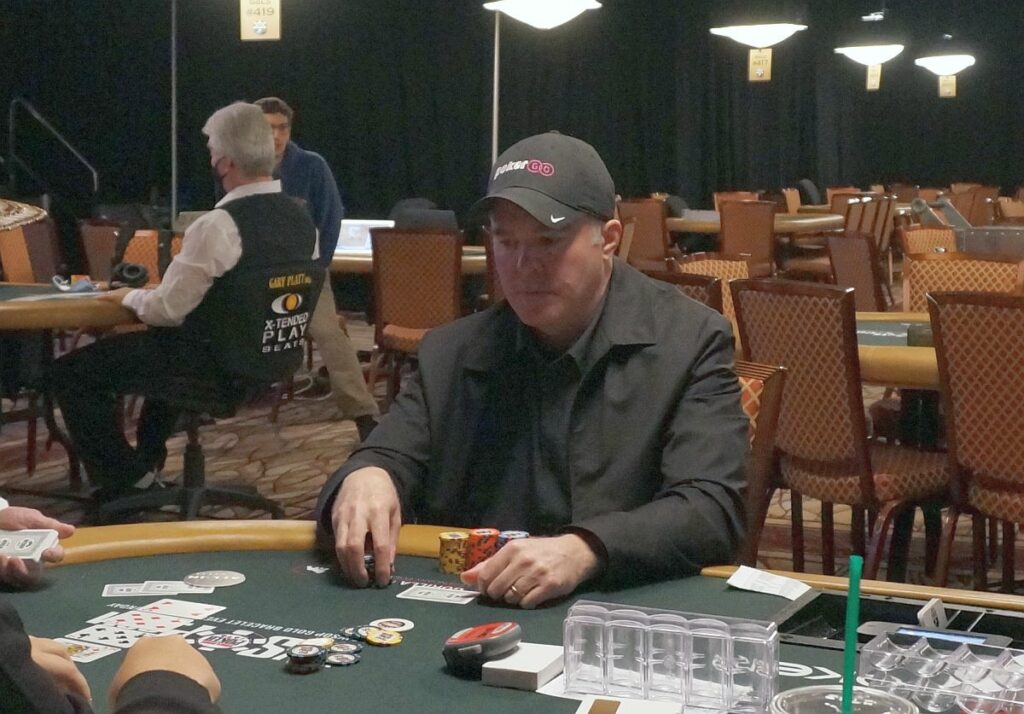 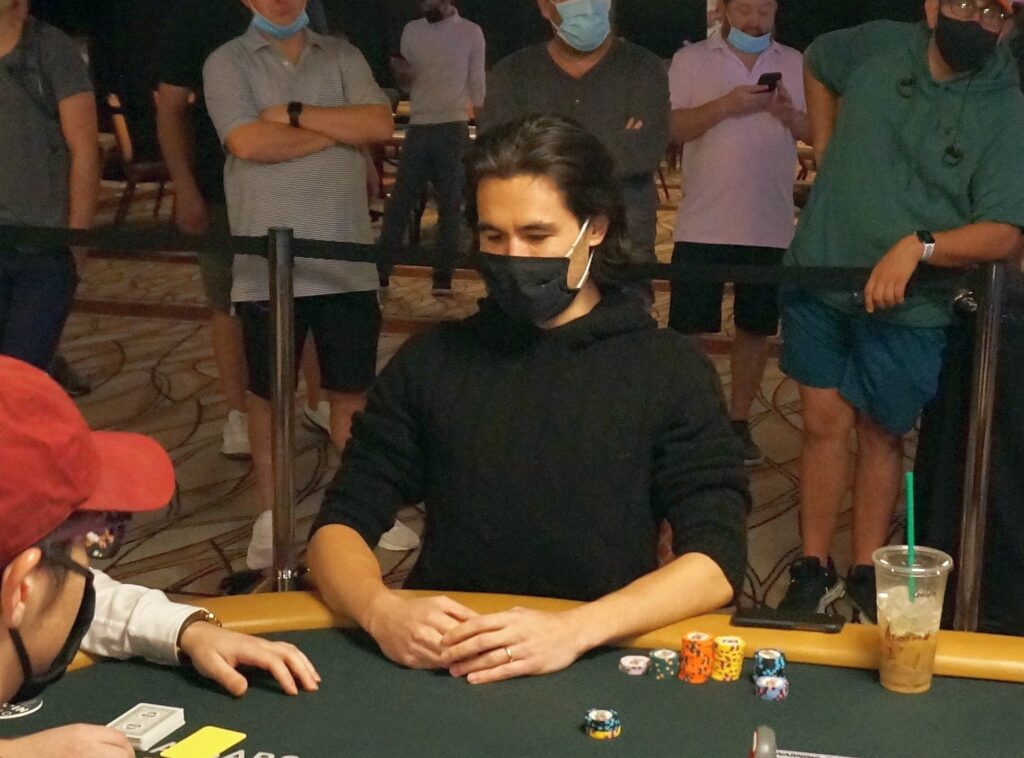 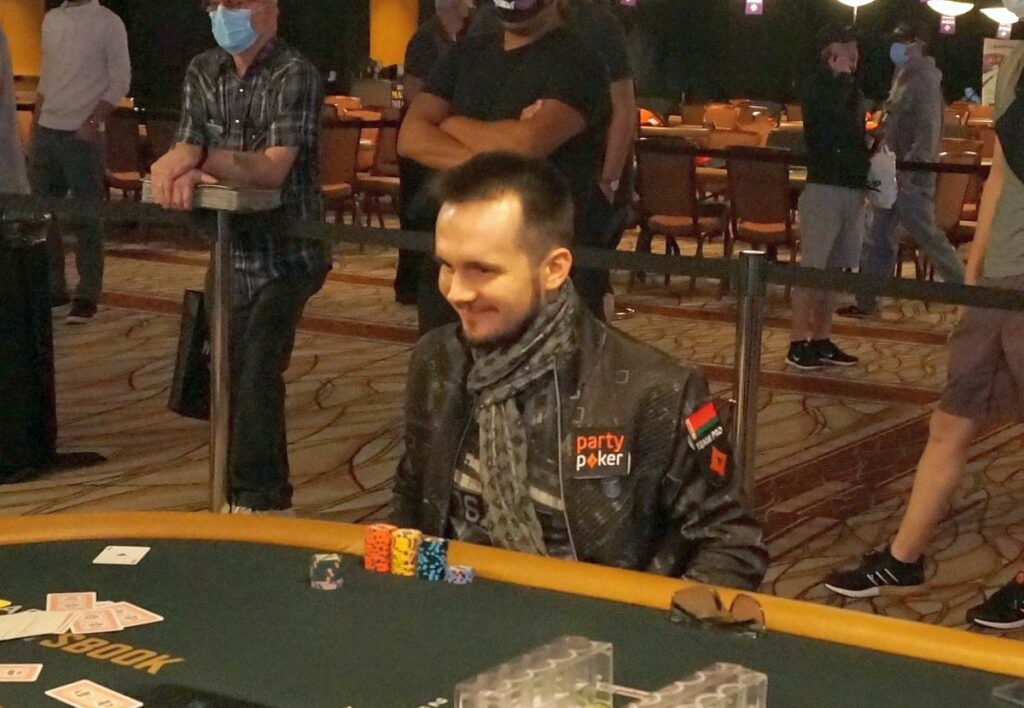 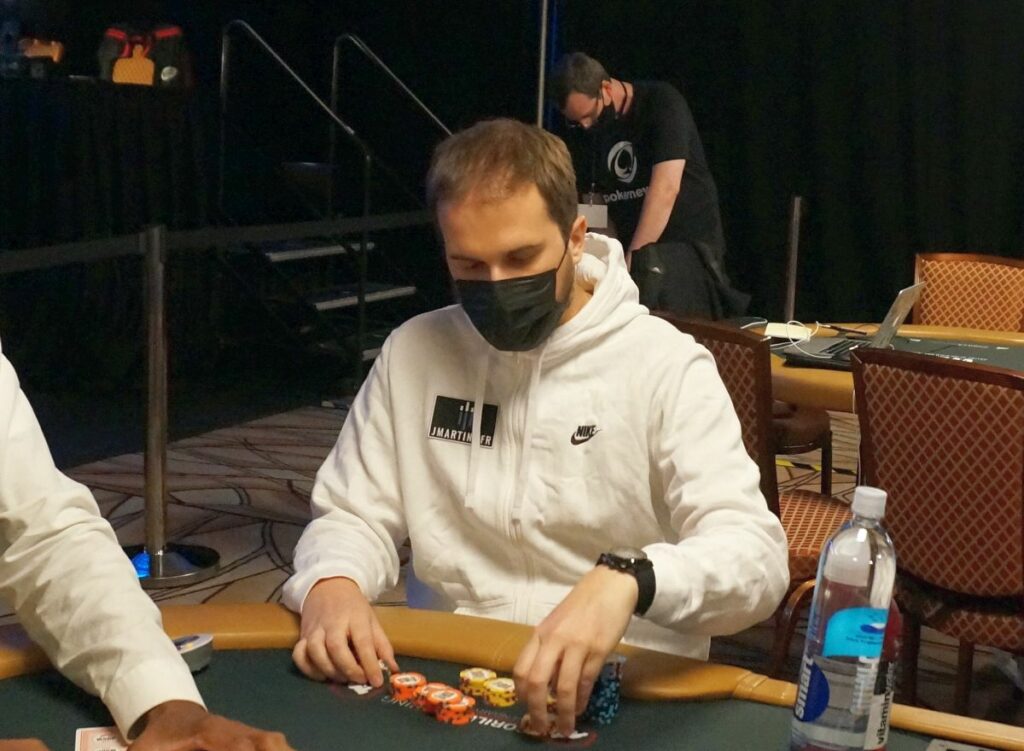 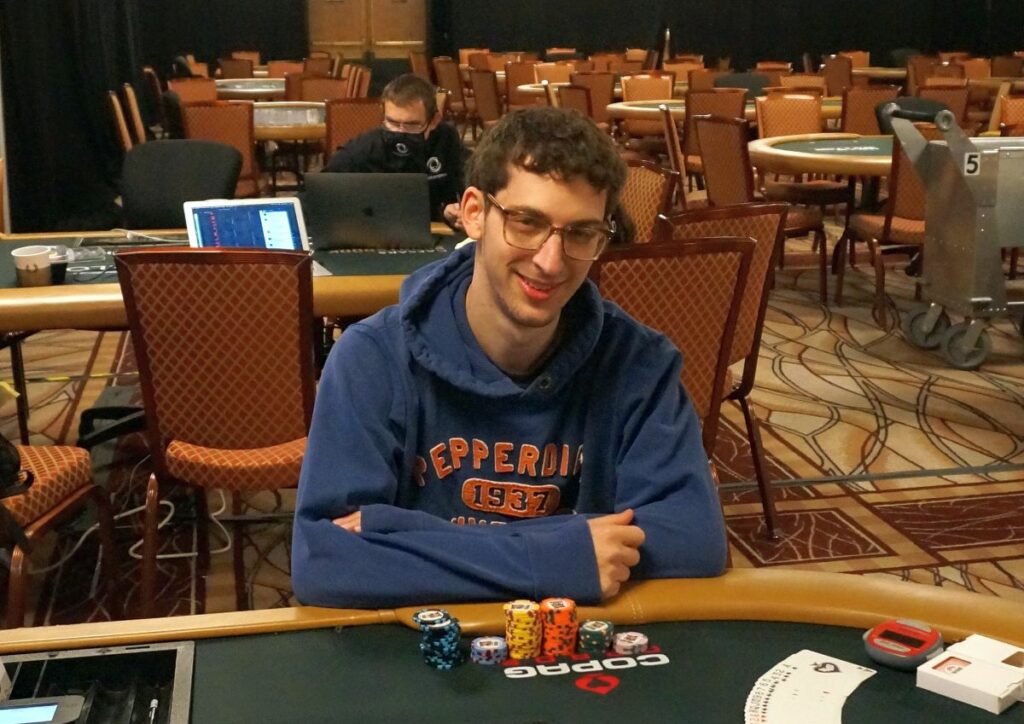 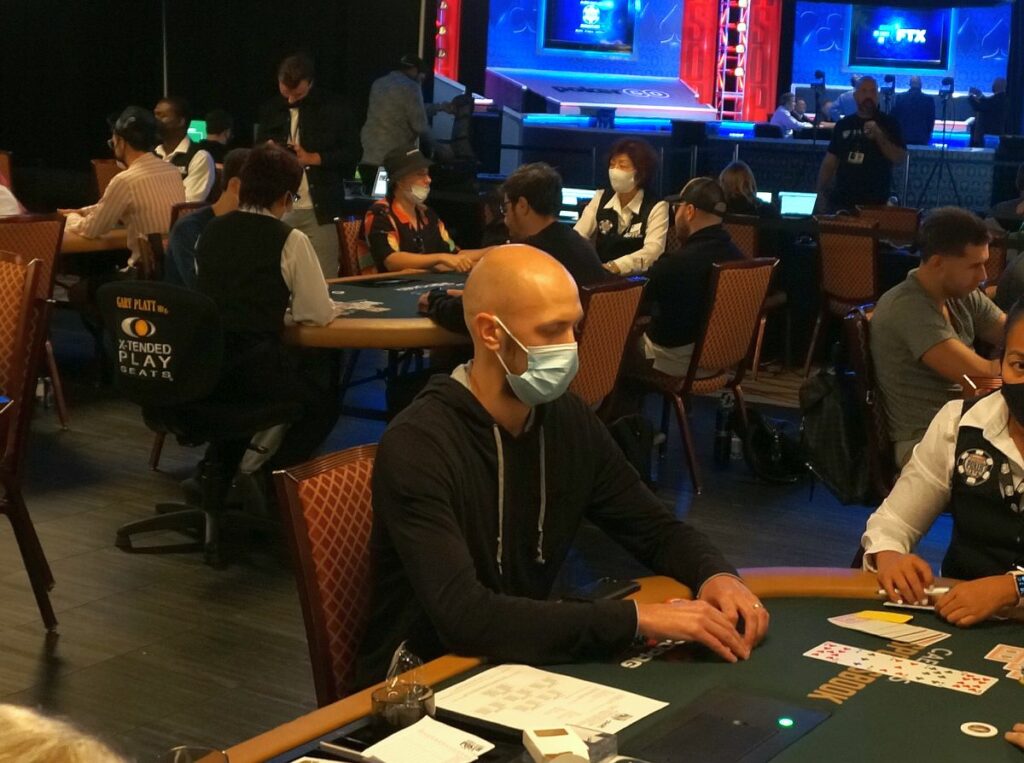 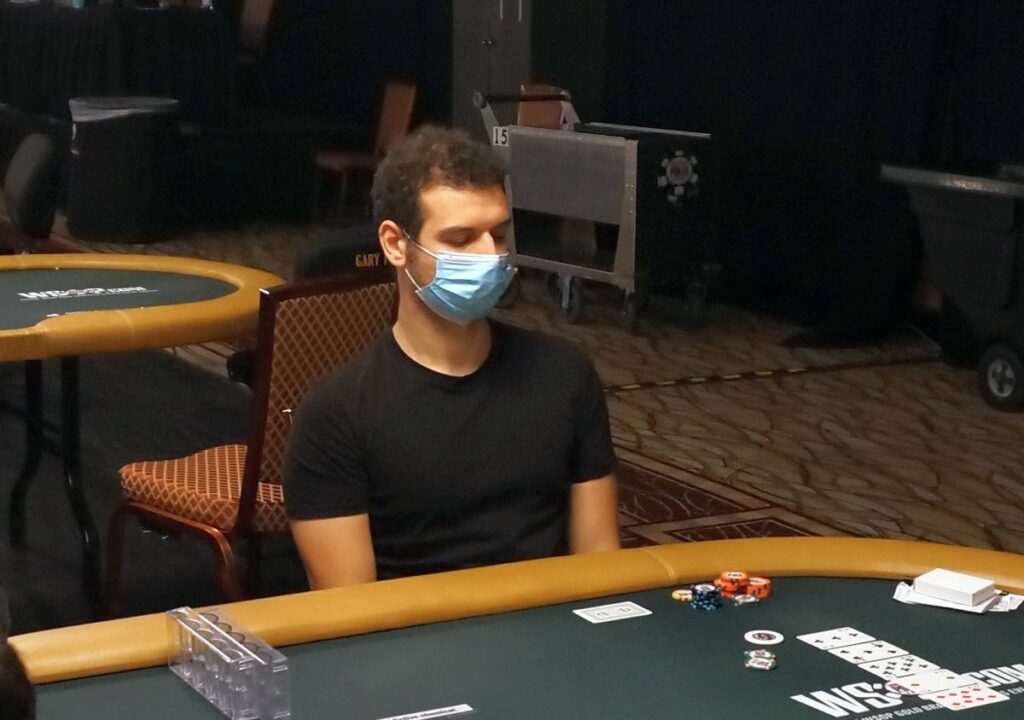 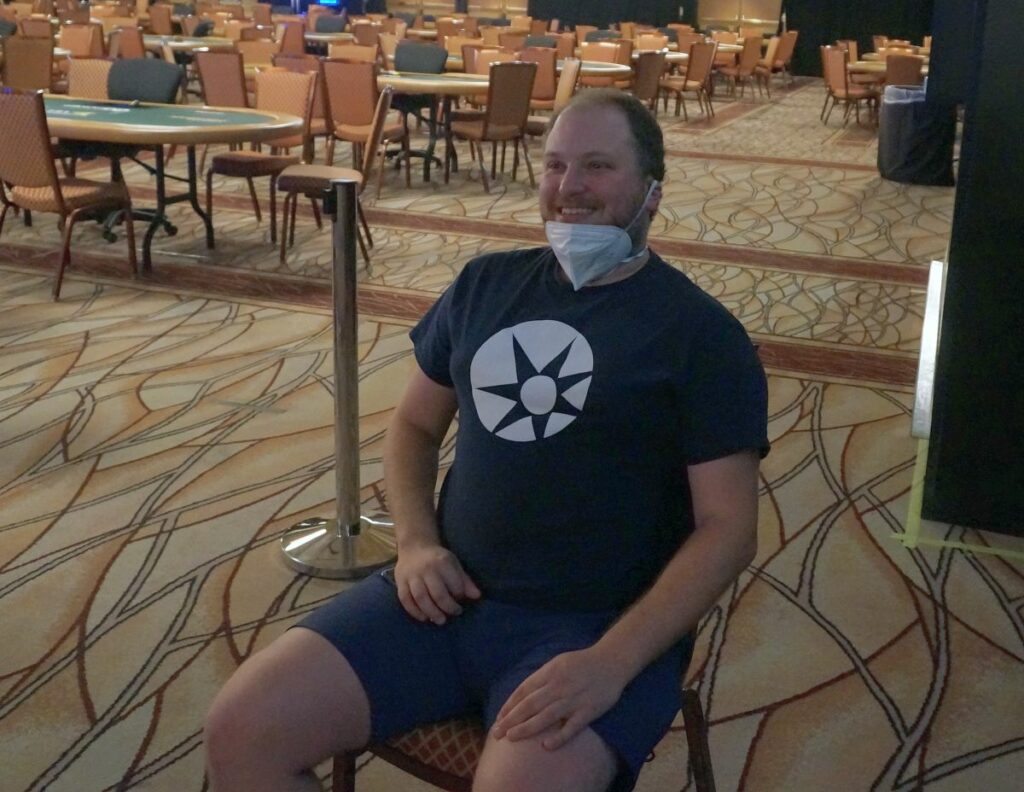