Event #13 of the 2021 WSOP is the $3,000 Freezeout tournament. This No-Limit Hold’em event ran for three days, starting on October 6. Levels on Day 1 lasted 40 minutes and then switched to 60 minutes for the final two days of the tournament. This is a no re-buy event.

One of the most alluring features of freezeout events at the WSOP (for recreational players) is that pros with fat bankrolls don’t enjoy the advantage of being able to re-buy. All 720 players that entered this year’s 2021 WSOP Event #13 $3,000 Freezeout No-Limit Hold’em were held at just one buy-in. Harvey Mathews maximized his, winning the top prize of $371,914, along with his first WSOP gold bracelet. 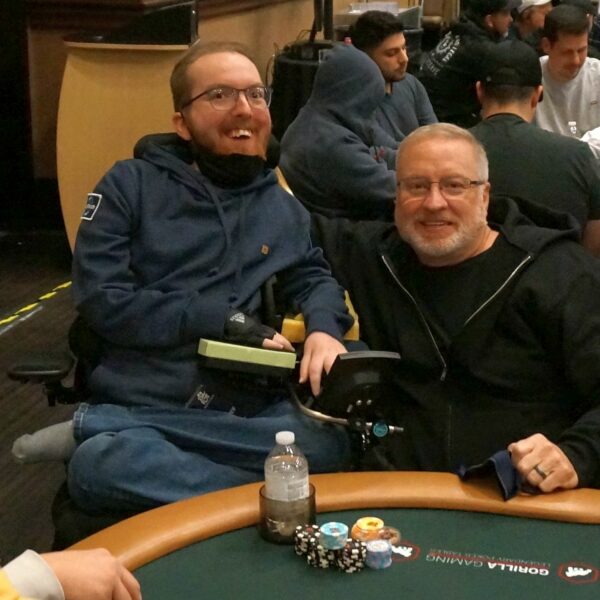 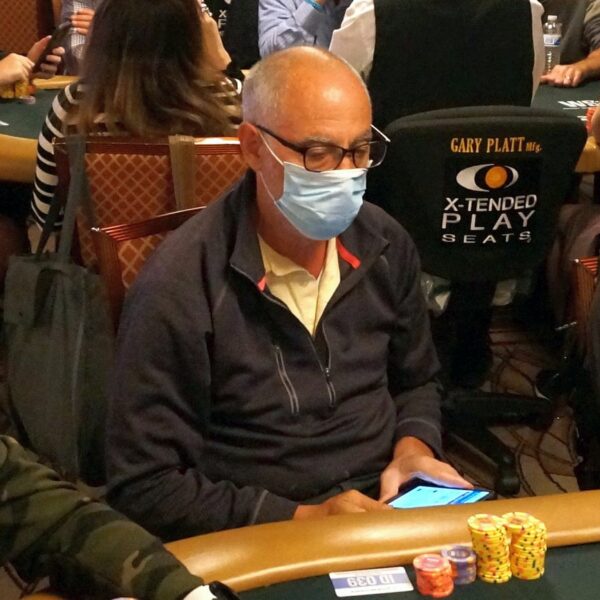 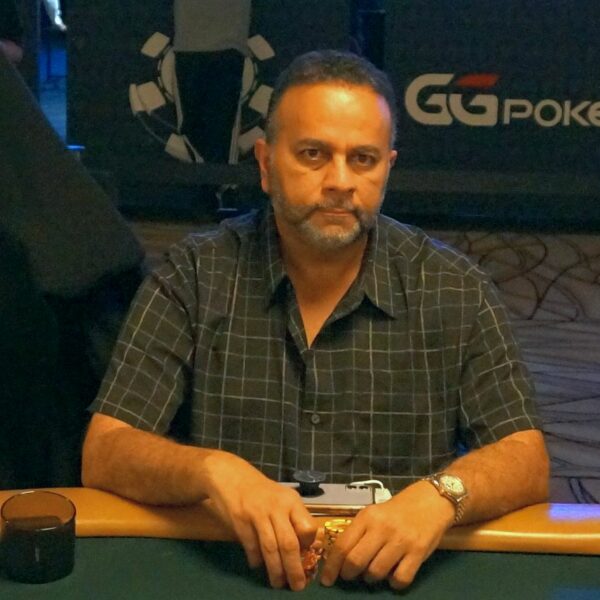 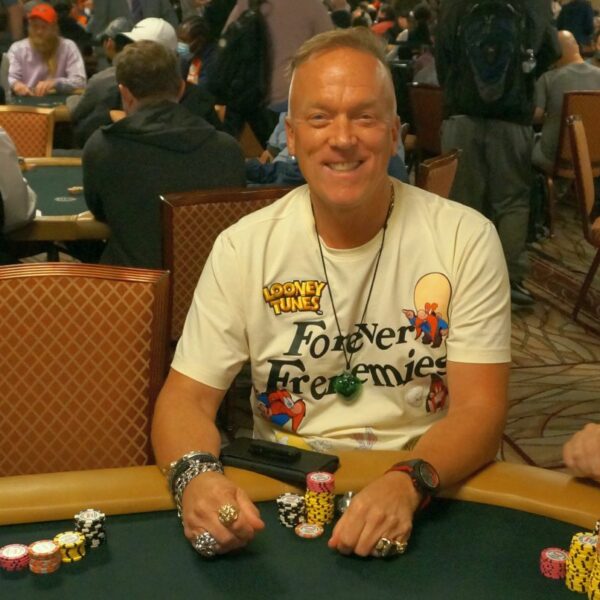 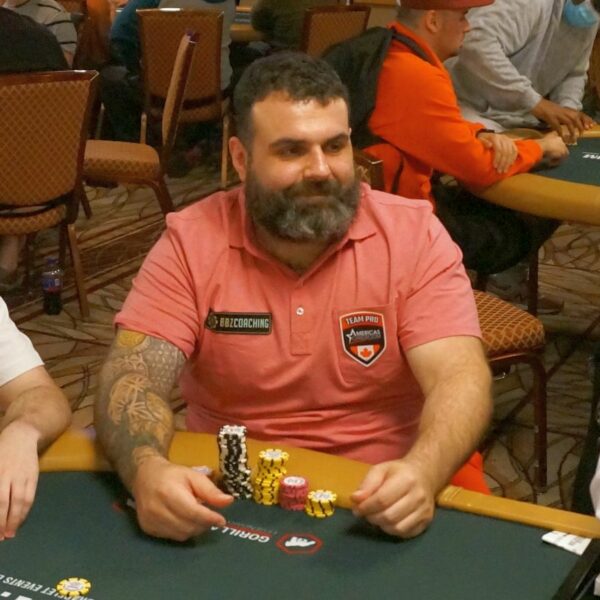 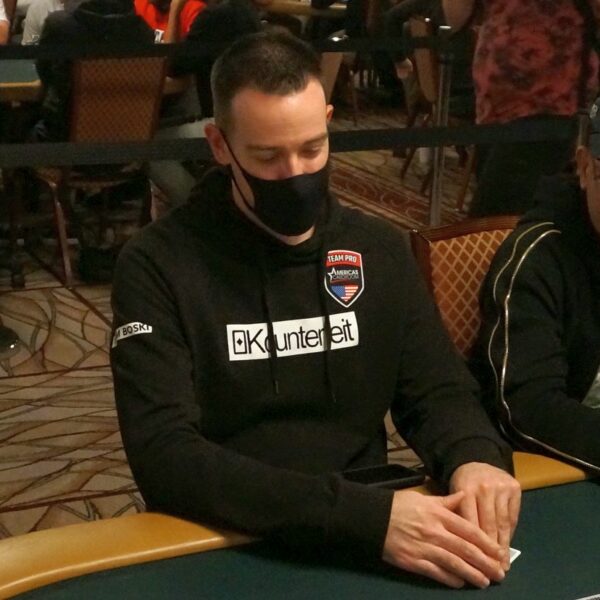