Event #14 of the 2021 WSOP is the $1,500 Seven Card Stud tournament. This three-day event started on October 6 with 40-minute levels and continued into October 7 and October 8 with 60-minute levels. Players were limited to only one buy-in in this tournament.

Rafael Lebron splits most his time between working at his car dealership in Payallup, Washington and enjoying family time. He has very little time left over to play poker. Lebron does try to make it to the World Series of Poker ever year. This year, the trip has paid off big time in the 2021 WSOP Event #14 $1,500 Seven Card Stud tournament. Lebron earned his second WSOP gold bracelet with the win, along with the event’s first-place prize of $82,262.

All but two of Lebron’s 21 documented live cashes on his Hendon Mob page came during WSOP events. The player was the runner-up in the $3,000 Pot-Limit Omaha Six-Handed event at the 2016 WSOP for $212,779. He followed up this win with another for $169,337 and his first gold bracelet in the $3,000 Limit Hold’em Six-Handed event only a week later in that exact same series. In all, Lebron has earned $562,679 in tournament earnings from his total of 19 WSOP cashes. 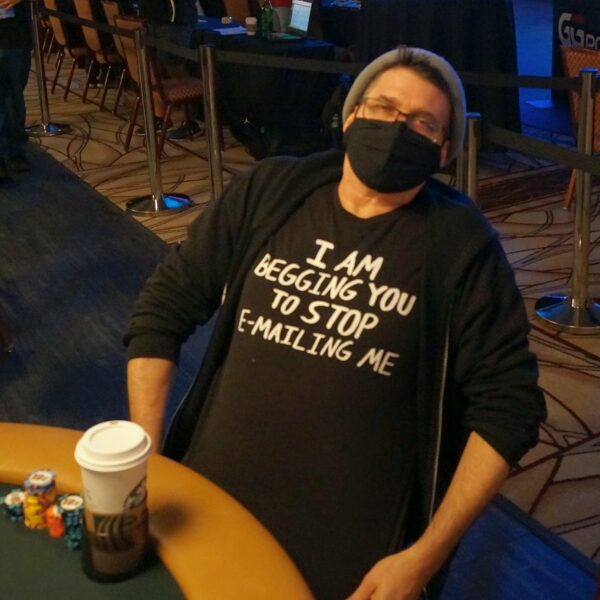 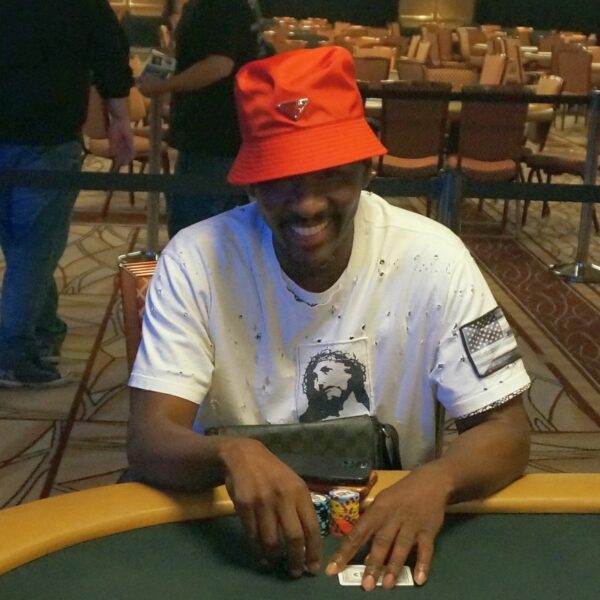 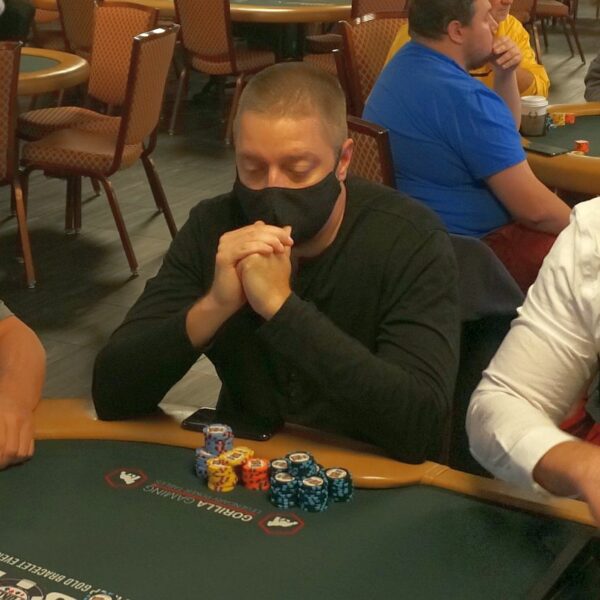 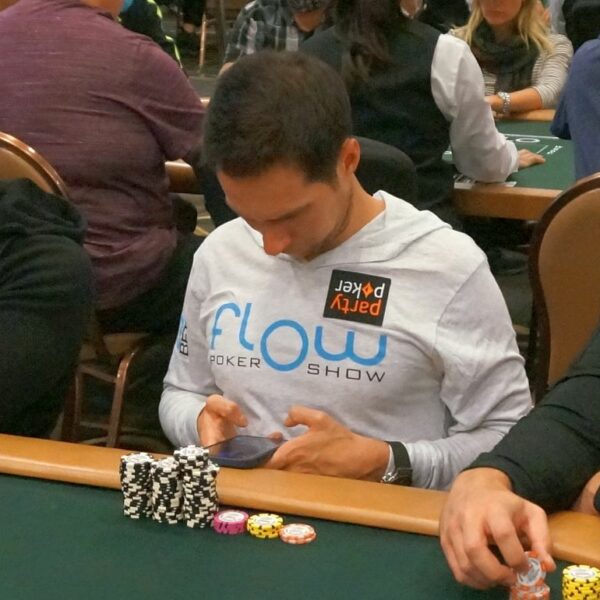