High-roller H.O.R.S.E. tournaments in the WSOP like this year’s H.O.R.S.E. event attract some of the toughest fields in the  series. The  expensive buy-in, added to the necessity to play five  poker variants at a high level made this tournament a tough sell for non-professional tournament players. That was proven out by the small field of  78 entries. Jesse Klein was an exception. As a result, he now has a WSOP gold bracelet and a first-place prize of $552,182.

Klein had a total of five  live cashes on his Hendon mob page prior to his victory  Saturday night. All five of those  came in No-Limit Hold’em tournaments, and all were in Atlantic City between 2008 and 2010, totaling just $23,100. It’s obvious that this Pennsylvania native wouldn’t have been favorite to score high in this event. 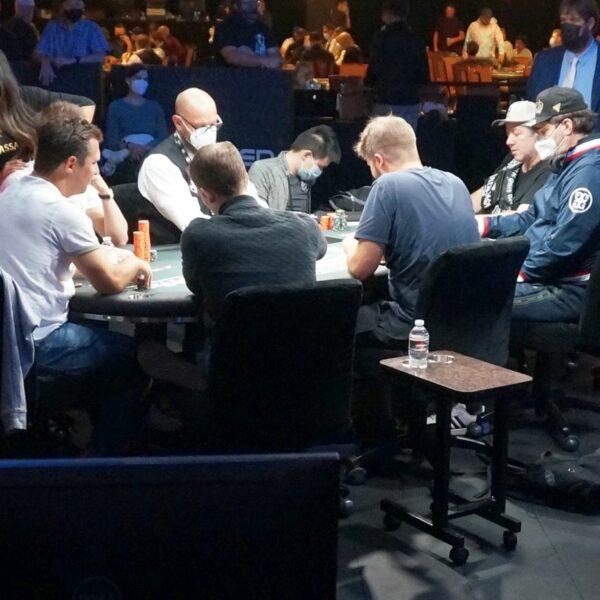 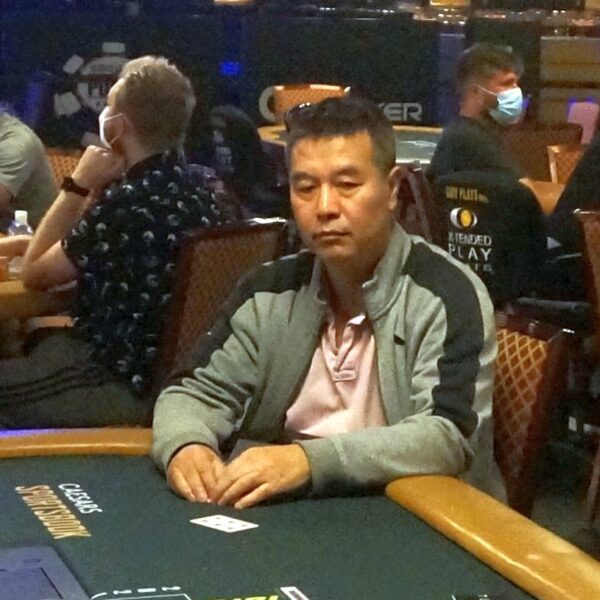 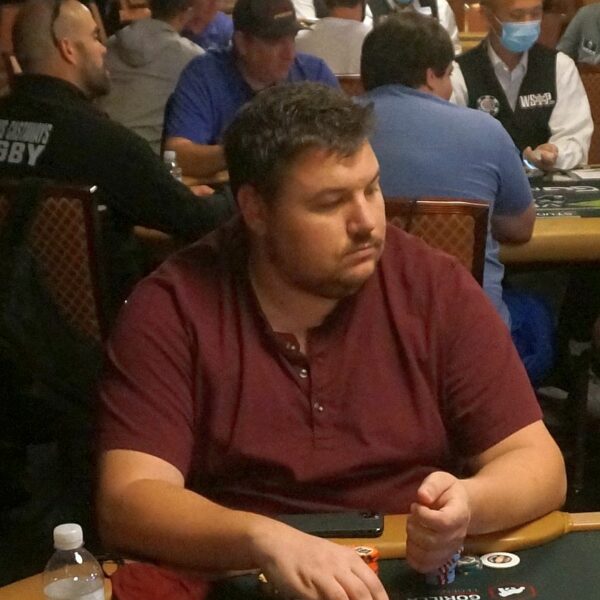 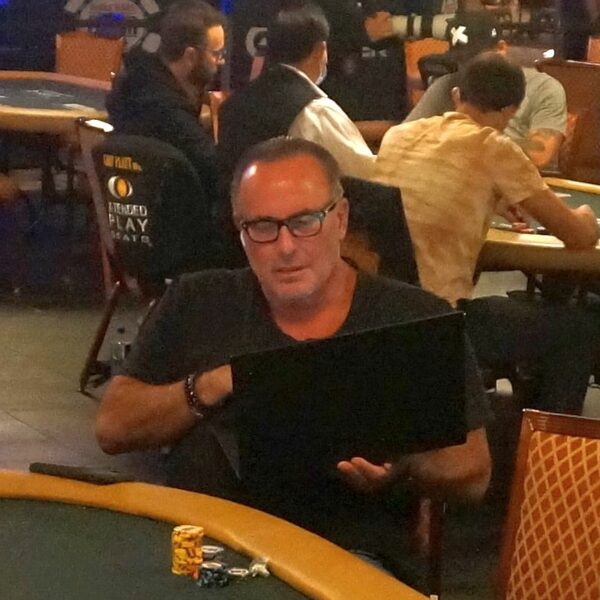 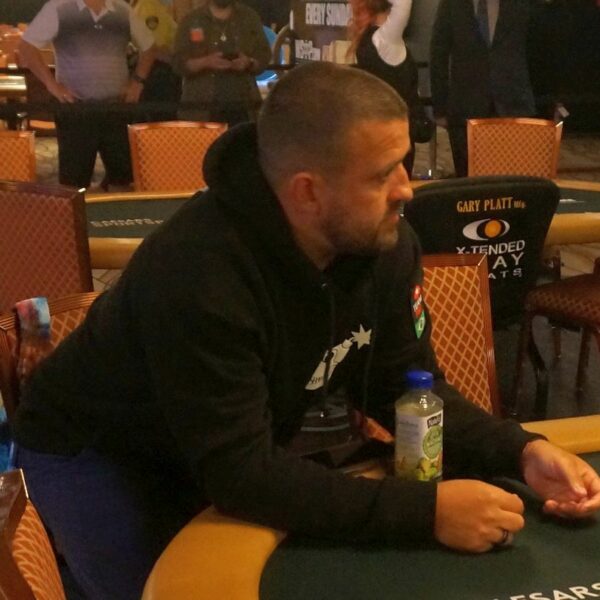 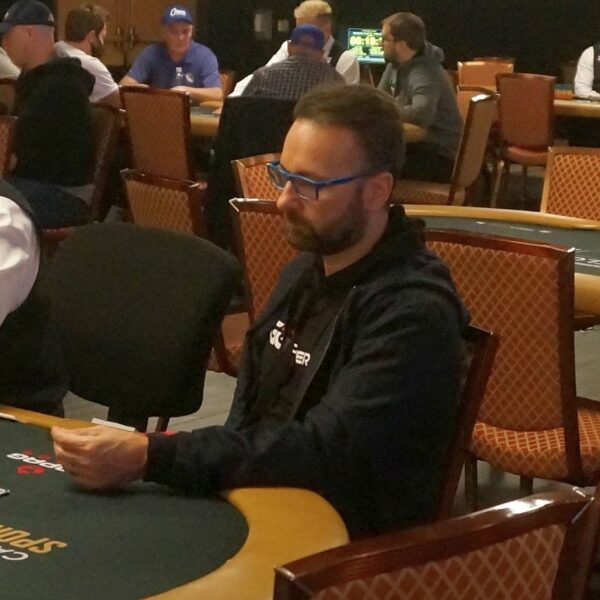